Check out some of the magazine covers of October 2016. We have the ‘Befikre’ pair of Ranveer Singh and Vaani Kapoor on the cover of Harper’s Bazaar. Anushka Sharma, who awaits the release of ‘Ae Dil Hai Mushkil’ celebrates 20 years of Elle.

Aishwarya Rai Bachchan, part of the same Karan Johar directed film, looks beautiful on Outlook Business. And finally we have the Kapoor sister, Karishma and the heavily pregnant Kareena, on Hello magazine.

More magazine covers will be added to this page, soon. 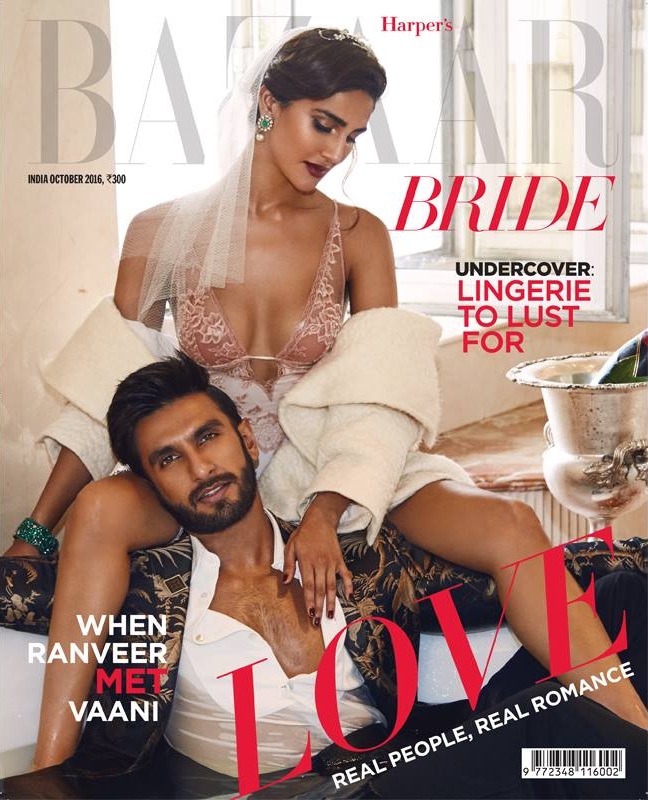 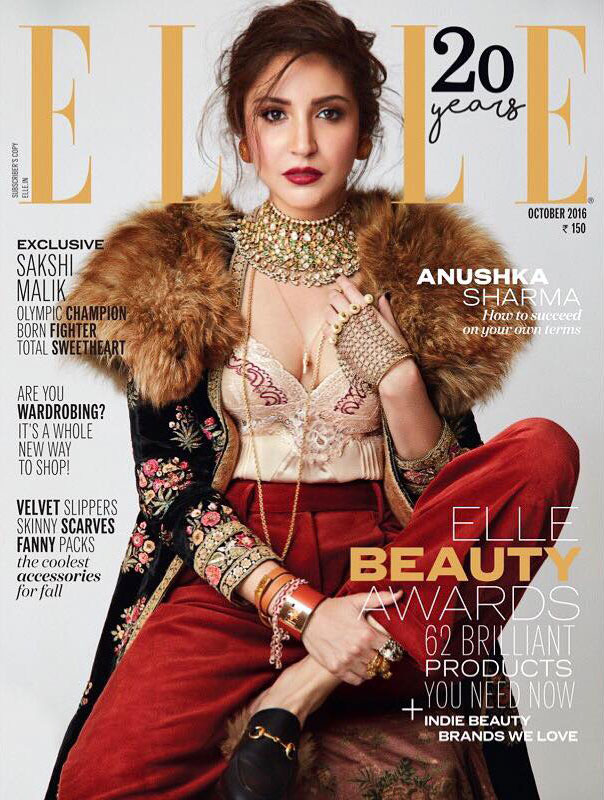 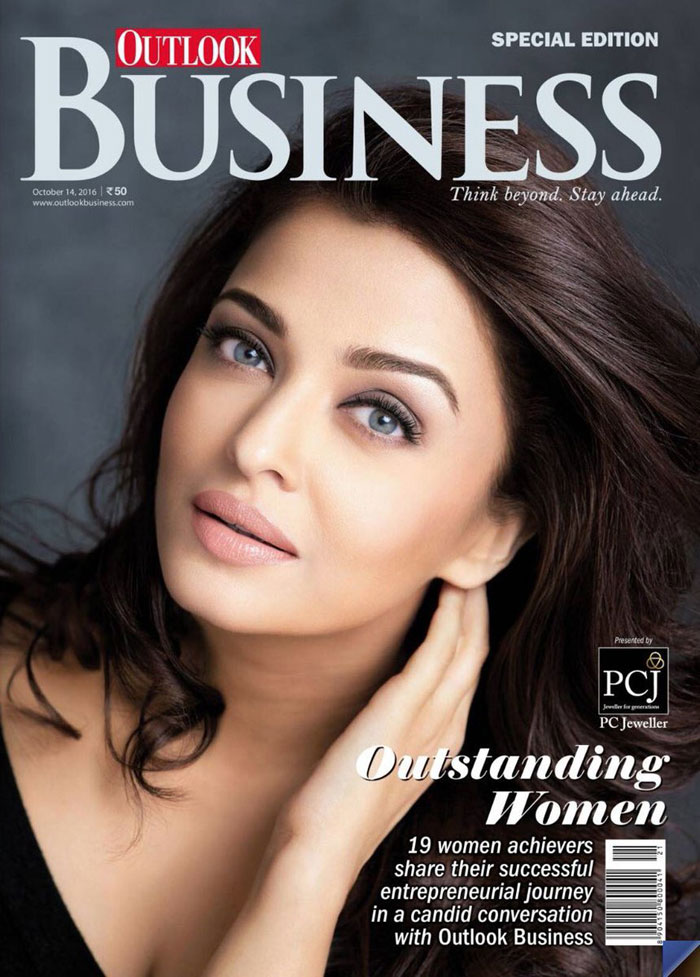 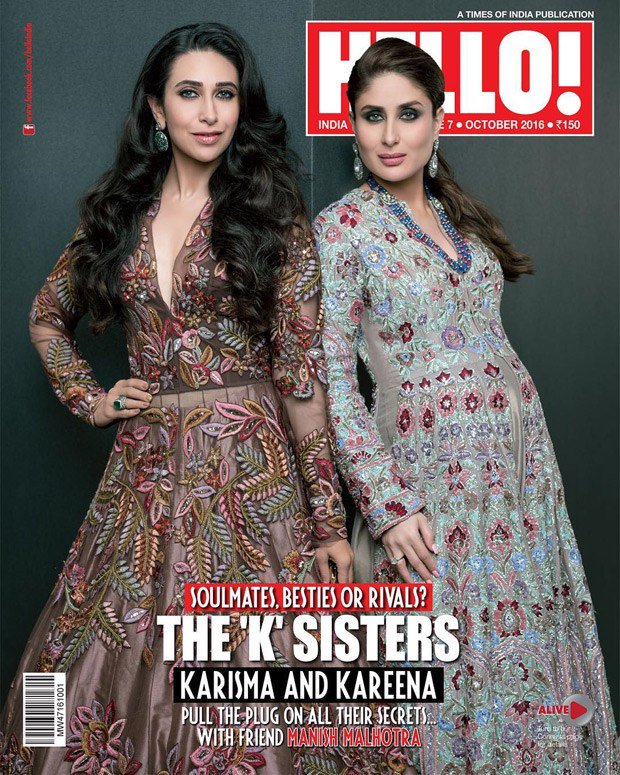