After two successful films Saathiya (remake) and Bunty Aur Babli, Shaad Ali directed ‘Jhoom Barabar Jhoom’. The film was one of the biggest disasters of 2007 – a critical and commercial failure. Since then, the talented director has been missing from action. 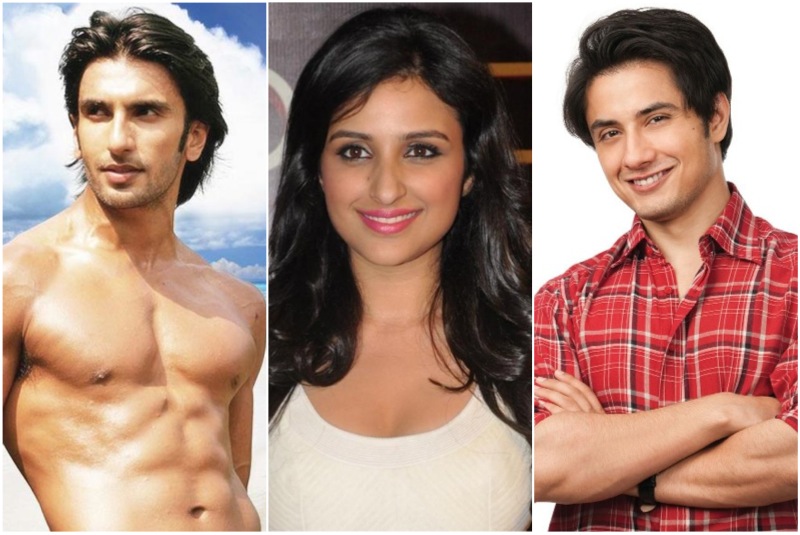 What do you think of the Kill Dil Cast and Crew? Kill Dil will be Raveer Singh and Parineeti Chopra’s second film together, after Ladies vs Ricky Bahl.