She was recently quoted as saying “I am not at all the bindaas bubbly type in Shaad’s film. I am very different in Kill Dill from the way I am seen in my other films. That’s what we all from the Kill Dill team believe. So far I haven’t done anything that’s glamorous, be it Shuddh Desi Romance or Hasee Toh Phasee, I’ve so far pretty much played the normal working class girl.”

The title of the film has been inspired from Hollywood film ‘Kill Bill’. Shaadi Ali recently said that Ranveer is perfect for the role that he plays in the film.

Check out the posters! 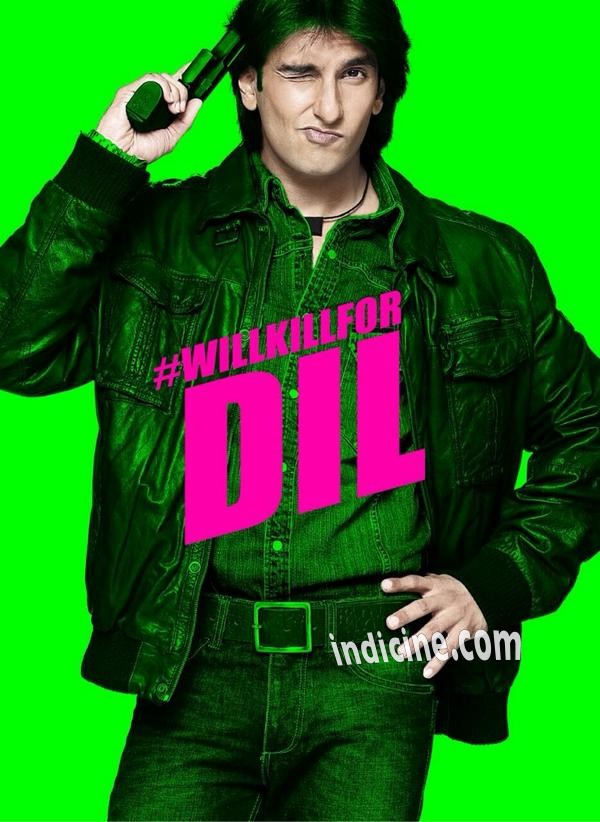 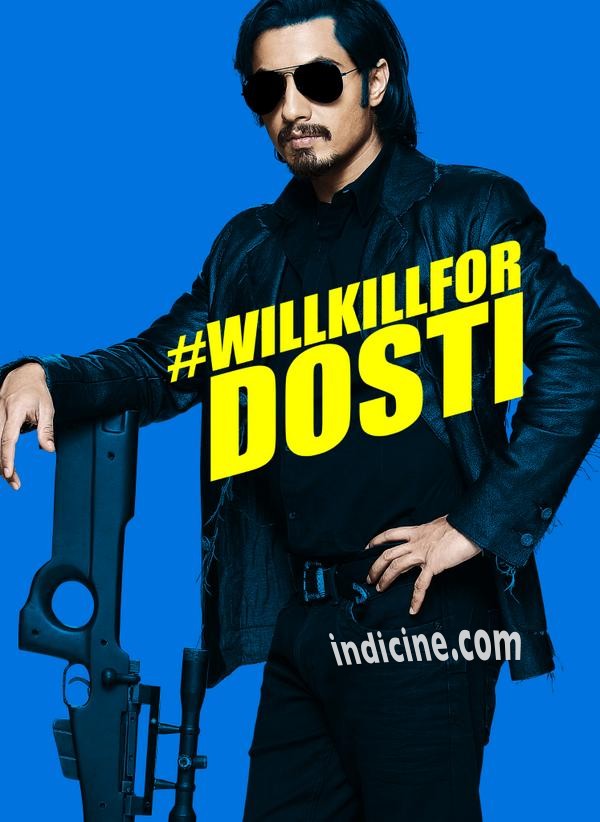