Through this campaign, the calories saved by the brand’s consumers will be donated to the NGO to support school children through mid-day meal programme.

“Akshay is fit for this campaign as he is not only an embodiment of health and fitness, but also known for his generosity towards the underprivileged. Similarly, our association with Sanjeev has helped us create nutritious recipes for the brand.” said Elkana Ezekie. 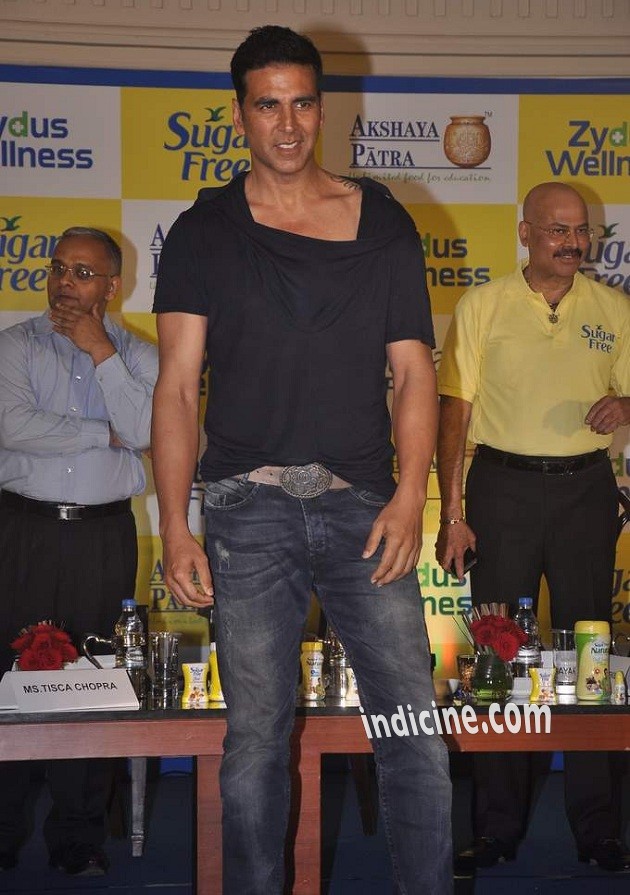 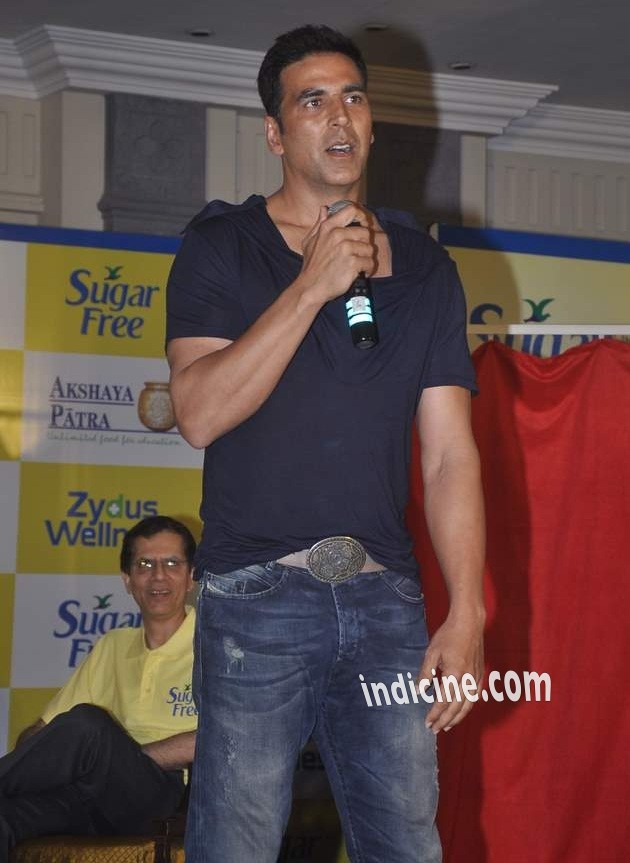 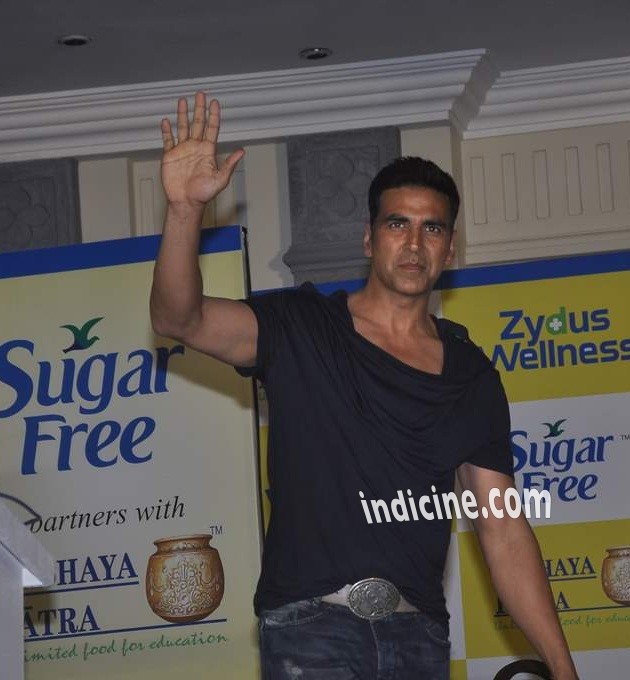 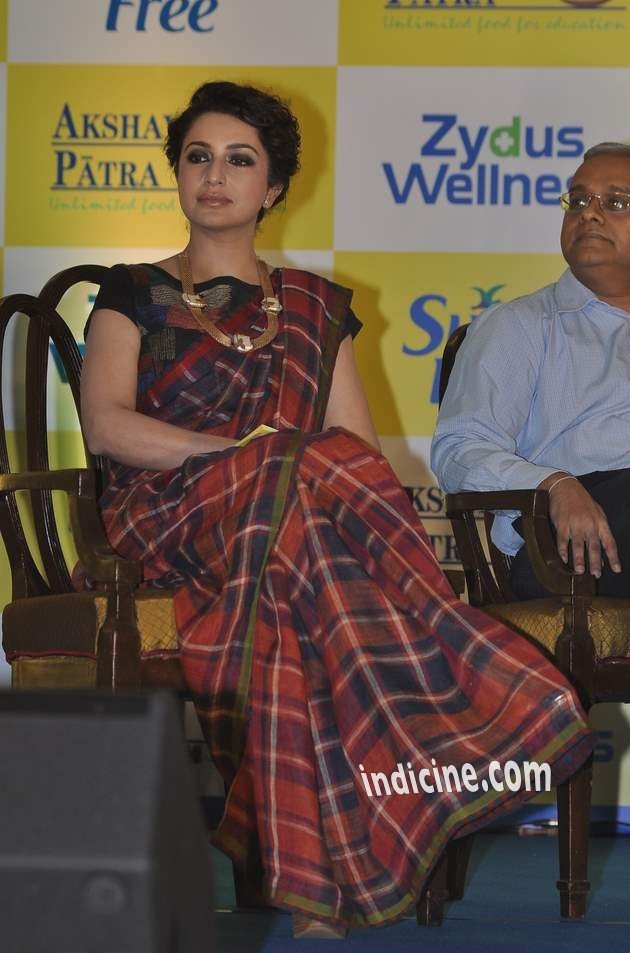 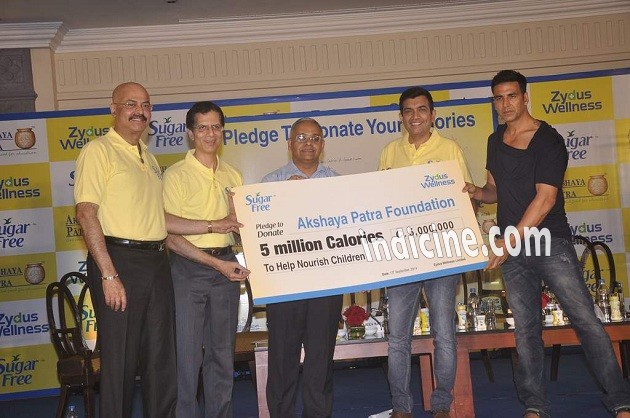