After wrapping her Eid release ‘Bajrangi Bhaijaan’ with Salman Khan, Kareena Kapoor Khan will start working on a thriller to be directed by Raj Kumar Gupta – who has previously directed films like ‘Ghanchakkar’, ‘No One Killed Jessica’ and ‘Aamir’.

The director, who is known for his edgy subjects, confirmed the news saying, “We have come across a script that both, Kareena and I love. We will be working together on that. It will happen very soon.”

However, Kareena’s spokesperson said that it is too early to talk about the film. If Kareena signs any film, an official announcement would be made. 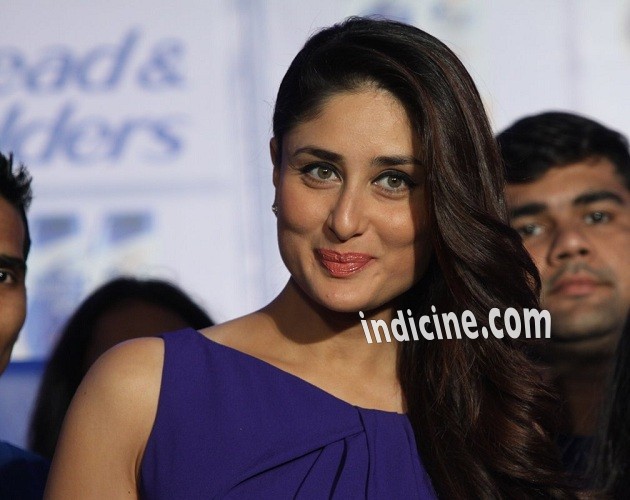