Kareena Kapoor Khan who turned 34 in September this year, still looks as gorgeous as she did a few years ago. Her career peaked with films like 3 Idiots, Golmaal 3, Bodyguard and Ra One, after which she delivered a few duds. Earlier this year, Kareena made a strong comeback with Singham Returns this year and she awaits the release of what could be her biggest release yet – Salman Khan’s Bhajrangi Bhaijaan which releases during Eid next year. 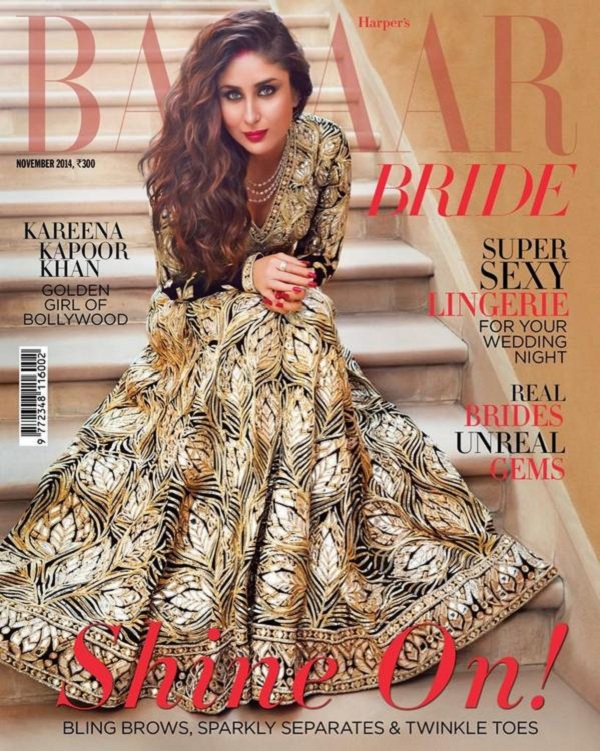