After ‘Fevicol Se’, Kareena Kapoor had vowed never to do an item song again, but broken her no-item-song policy for her friend Shabina Khan, the co-producer of Gabbar.

“I did the item song in ‘Gabbar’ for a friend. I couldn’t say no to Shabina.” says Kareena, who looked pretty hot in the costumes for the song.

A source also added that Kareena was tempted to do the song because producer Sanjay Leela Bhansali, who designed Priyanka’s look in ‘Ram Chahe Leela Chahe’ song, was also designing Kareena’s look and supervising her costumes.

We have a few pictures from the sets of the film, have a look! 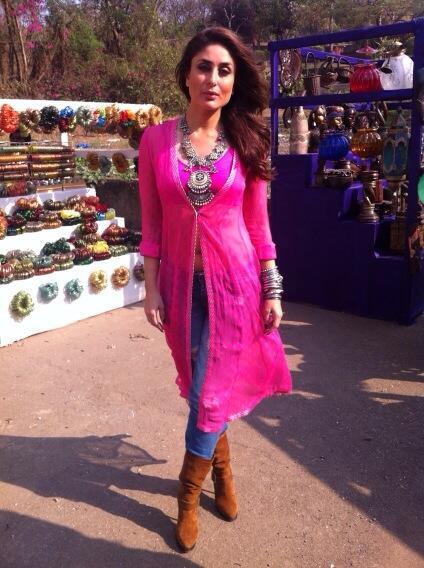 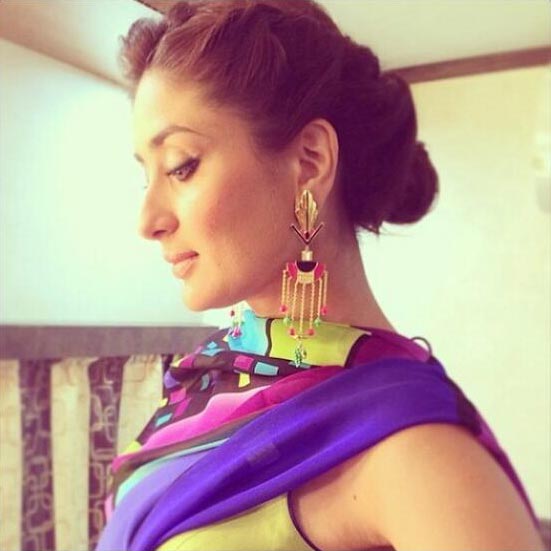 Kareena Kapoor on the sets of Gabbar 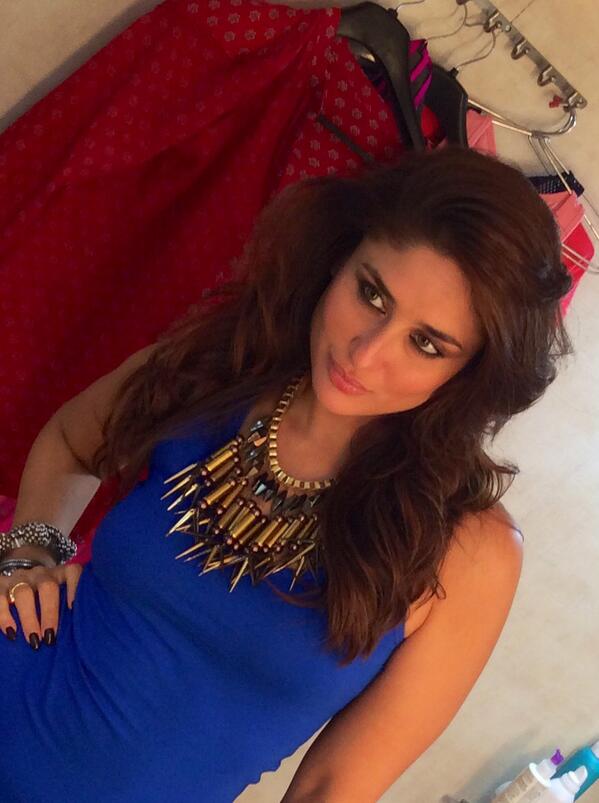 Kareena Kapoor shoots for an item song in Gabbar