Kareena Kapoor was in New Delhi for the Auto Expo 2014, where she unveiled two new DC Design cars, an SUV ELERON and small car Tia.

Kareena unveiled the cars along with Dilip Chhabria, who is the founder and chief designer of DC Design. “I want the most desirable car in the world to bear a ‘Made in India’ tag. For Avanti, which we launched two years ago, we are looking at manufacturing 2,000 units per annum, starting third quarter of this year. For Eleron and Tia, we are looking at 500 units and 1,000 units per annum respectively by 2016. We aren’t a global player, we will not build millions of cars a year, but the few thousand that we will put out every year will be the sexiest cars on Indian roads.” he said.

Kareena was quick to add “Both these cars are spectacular and are sure to create a buzz among Indian auto enthusiasts.”

She looked beautiful at the event too. Check out the photos! 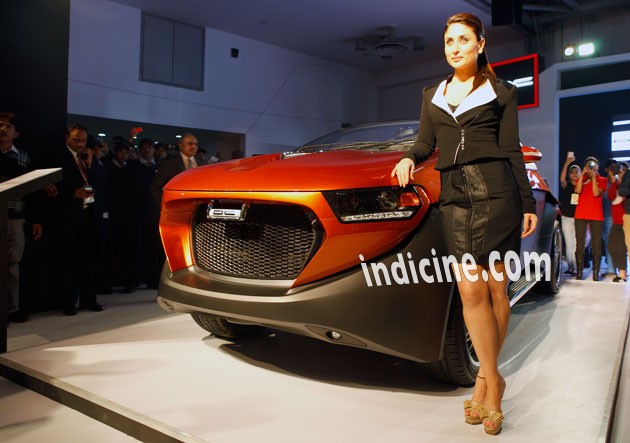 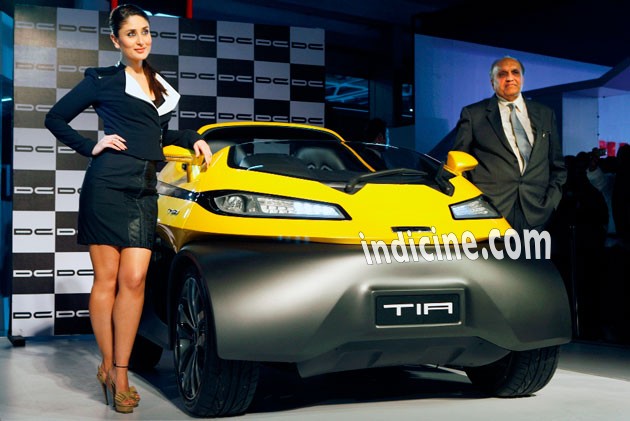 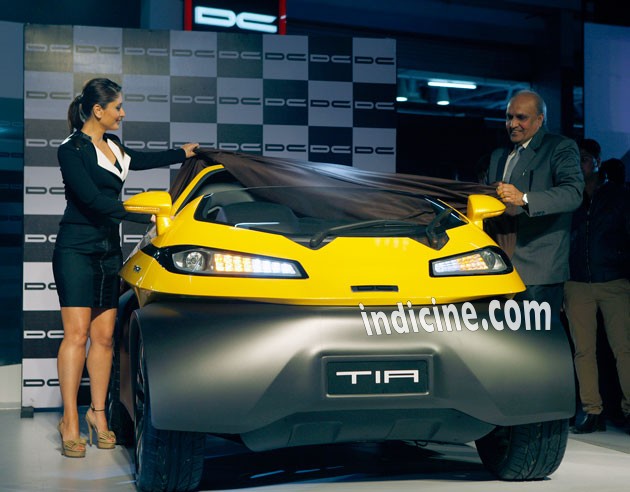 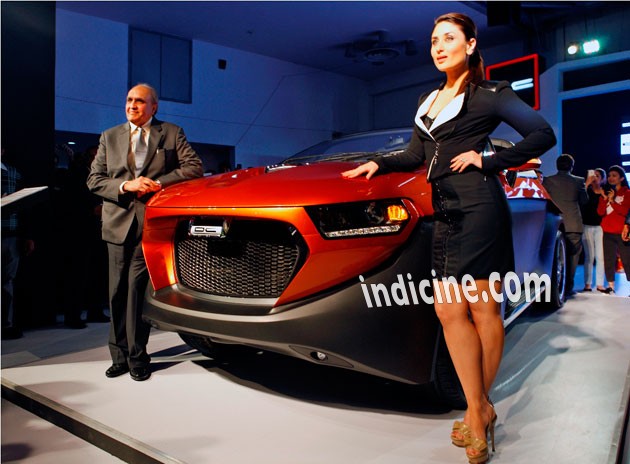