The most popular comedian in India, Kapil Sharma of ‘Comedy Nights With Kapil’ fame, has signed what could be his debut film. The film which is yet-to-be-untitled will be a typical Govinda-type entertainer in which Kapil will be seen opposite five heroines.

Abbas himself confirmed the news and said that the final deal will be lock only when Kapil returns from abroad. “We’ve had a few meetings with Kapil and talks are at an advanced stage. He’s currently abroad and we are waiting for his return to finalise the deal. We now want to explore genres other than action-thrillers and comedy is one of them,” he said.

There is also a report that Kapil Sharma has been signed by producer Arbaaz Khan too for a comedy entertainer. However, an official announcement on the same is yet to be made.

Sharma was previously signed to play the lead in Yash Raj Films’ Bank Chor. A film that he first signed, but eventually decided to walk out of the project. He was replaced by Riteish Deshmukh. 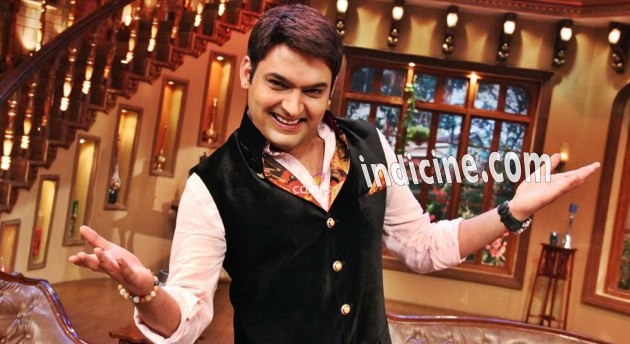