The song, which is being shot at the Filmistan Studios, is a remixed version of Amitabh Bachchan’s popular ‘Saara Zamana Haseeno Ka Deewana’ song from the 1981 film ‘Yaarana’.

Rajesh Roshan, who was the music composer of the Bachchan film, has worked on his own song from the 80s.

Interestingly, the other release on the same day, Shah Rukh Khan’s Raees also has an item song called ‘Laila O Laila’ which taken from the 1980 film ‘Qurbani’.

Check out the photos: 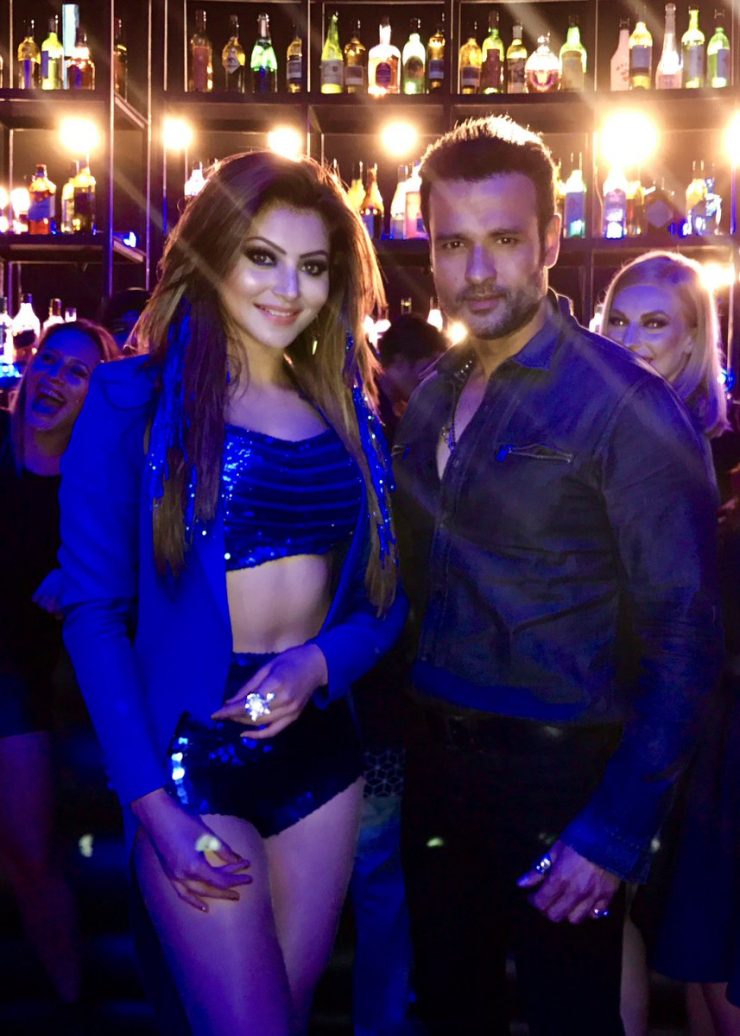 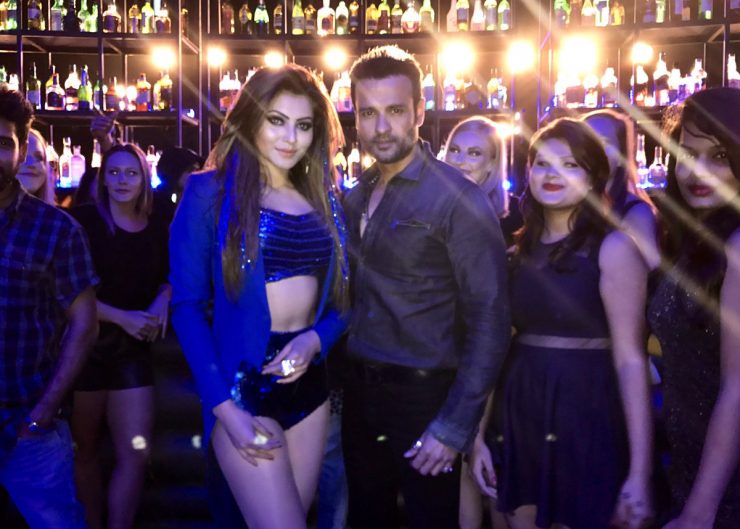