The JUST U (Kaafirana) song video from Joker, starring Akshay Kumar and Sonakshi Sinha in lead roles. The film is directed by Shirish Kunder (Jaan-e-mann), the song has been composed by Gaurav Dagaonkar.

Watch the sizzling hot Chitrangada Singh dance to the tunes of Just U below. 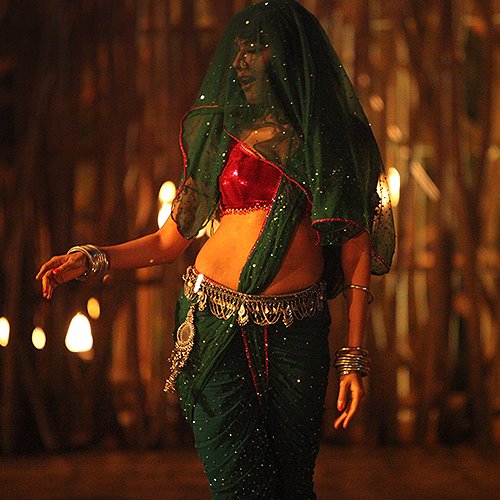 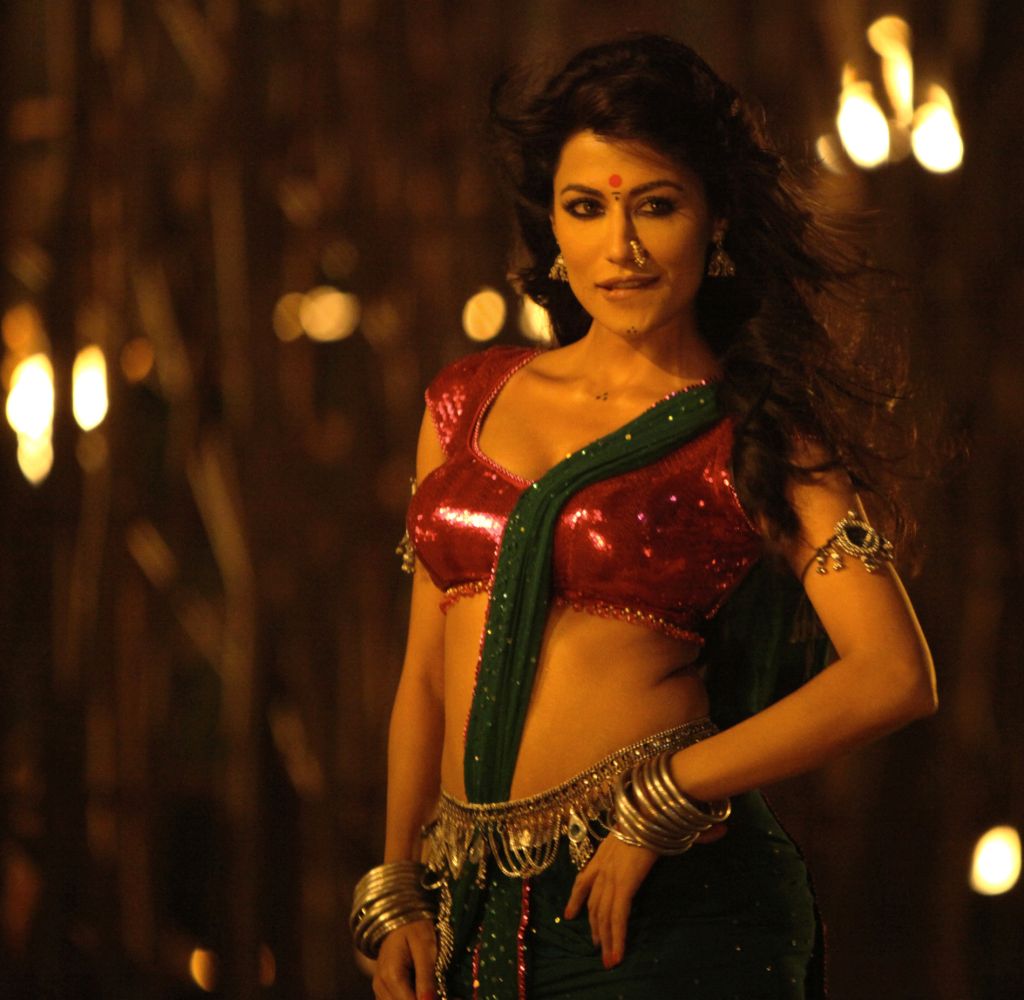