Jimmy Shergill, the actor who essayed the role of Shahrukh Khan’s brother in My Name Is Khan is featured on the cover page of  The Film Street Journal – February 2012.

While commercially most his films have failed at the box-office, Jimmy has received critical acclaim for his performance in films like Munna Bhai MBBS, Lage Raho Munnabhai, A Wednesday and Saheb Biwi Aur Gangster.

The 41 year old actor looks handsome on the cover page of the magazine. The multi-coloured tie looks trendy. Have a look! 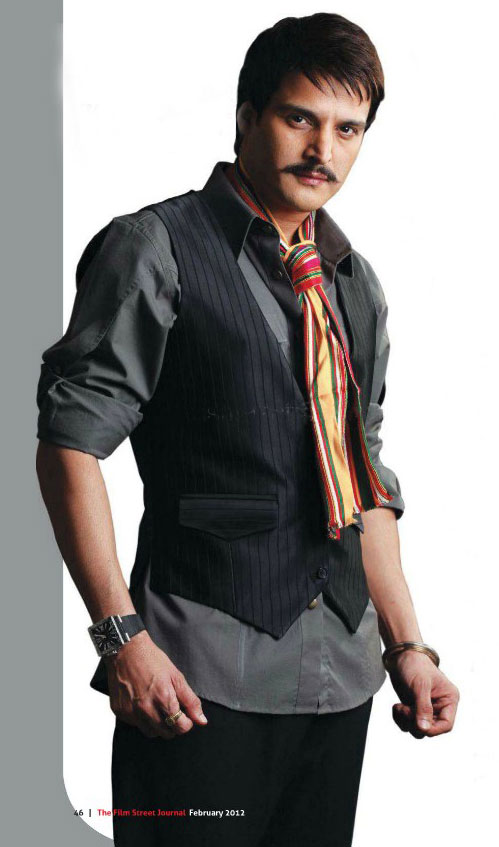 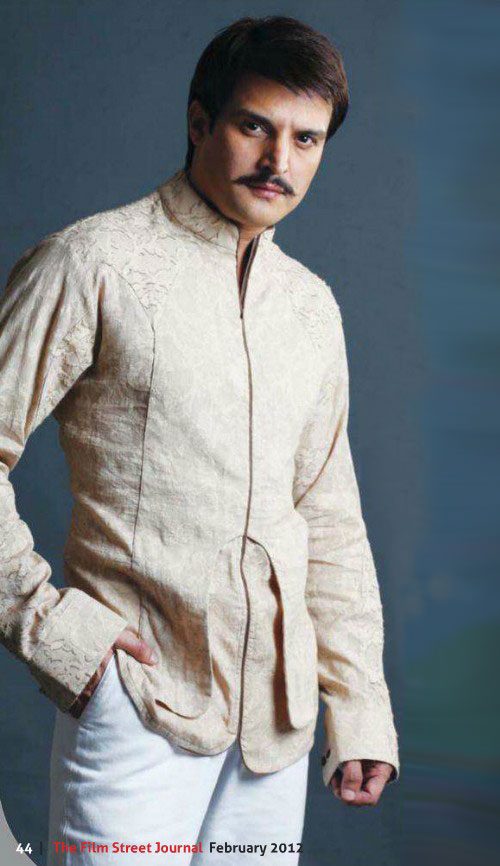