‘Once Upon A Time In Mumbaai’ director Milan Luthria has said that he is keen on working with ‘Kick’ star Jacqueline Fernandez. The super-success of ‘Kick’ has put Jacqueline amongst the top actress in the industry. She has also signed films like Dharma Productions’ Brothers.

“She is one of the most interesting upcoming actresses. Even during the premiere of ‘Kick’, I had said that it’s a new beginning for her. I would be more than happy if we work together in one or more films” Milan told reporters.

“She is doing good films now. I am also getting ready with my film, so if there will be something good, I will be very happy to cast her” he said.

Some pictures of Jacqueline and Milan below. 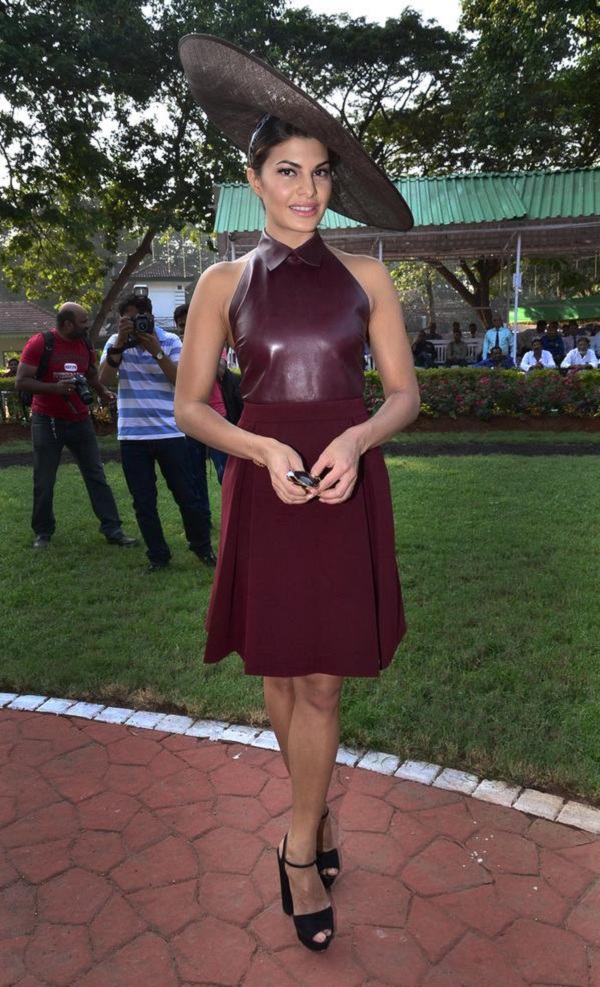 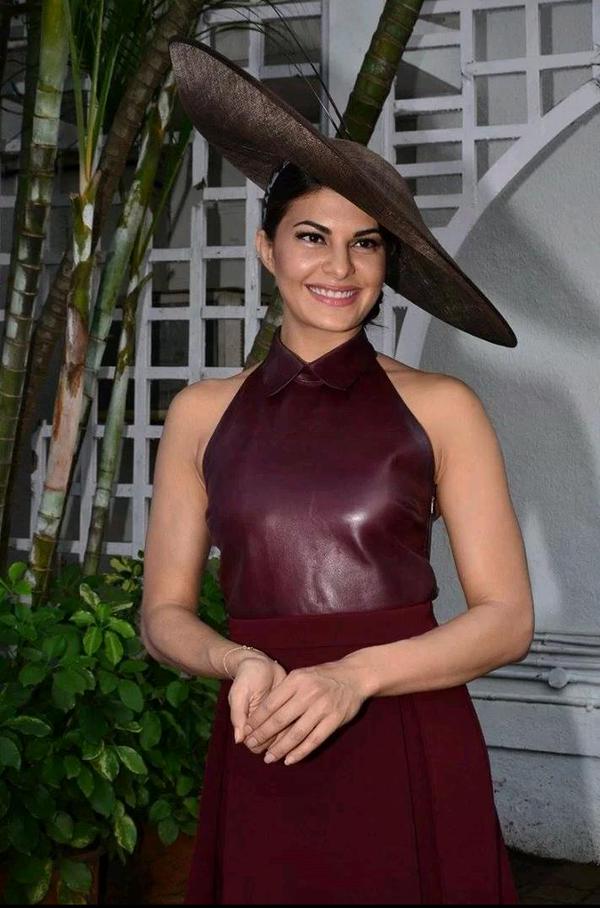 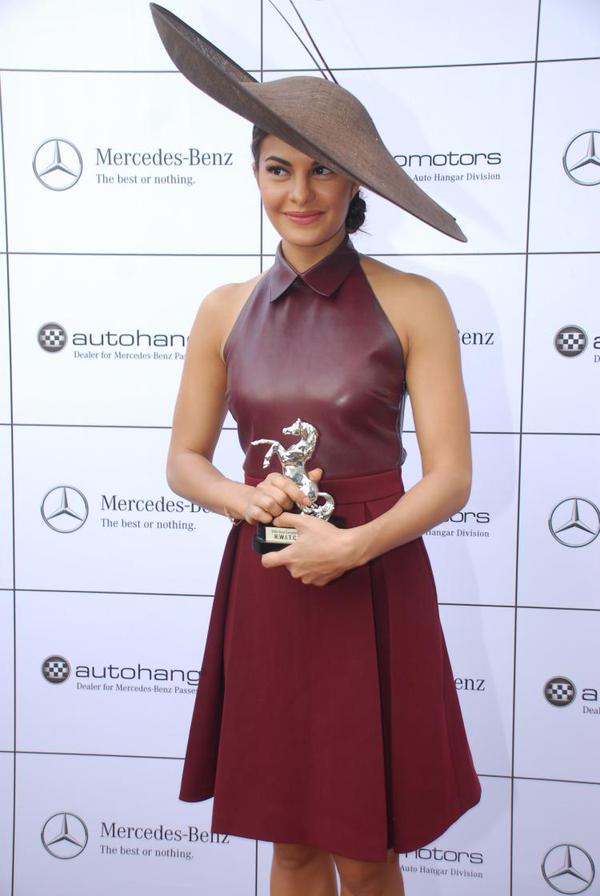 Jacqueline Fernandes in Gucci at an auto race 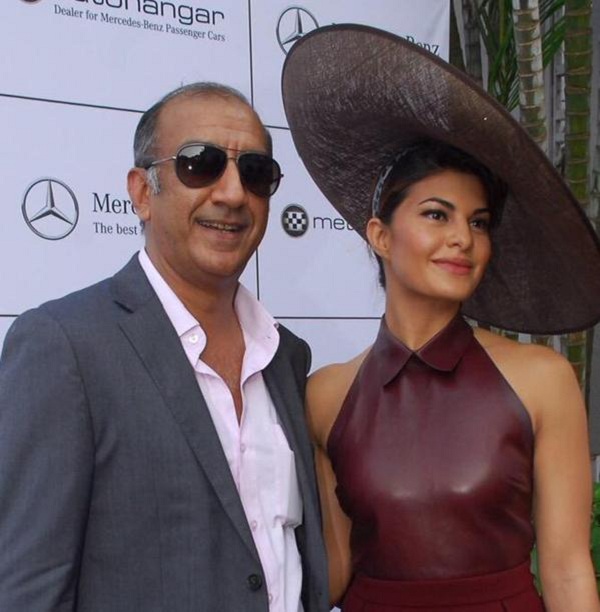