After all the hype, controversies, excitement, fan-wars.. it all comes down to those 3 hours at the cinema hall, which will decide the fate of the film. In less than 8 days from now, the verdict will be out for Yash Chopra’s last film Jab Tak Hai Jaan featuring Shahrukh Khan, Katrina Kaif and Anushka Sharma.

The advance booking (which is different from pre-booking) has opened at select centres and the response has been ‘very good’. One multiplex in Pune, E Square, opened counters, and in less than a day close to 75% of the tickets are sold out for the early morning show (8:30AM).

In Bangalore, two multiplexes have put tickets on sale. The response has been good at Urvashi Digital 4K Cinema, with most of the tickets already sold out for the morning show (10:45). The other theatre to list the film ‘Innovative Multiplex: Marathahalli’, has sold less than 10% of the available tickets.

The advance booking for Son Of Sardaar has also opened at a few screens today. A report on that will be published tomorrow or Friday.

Below are a few screenshots from Bookmyshow 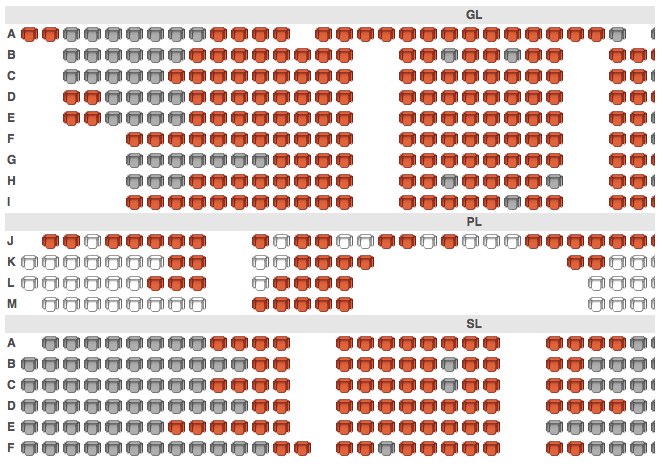 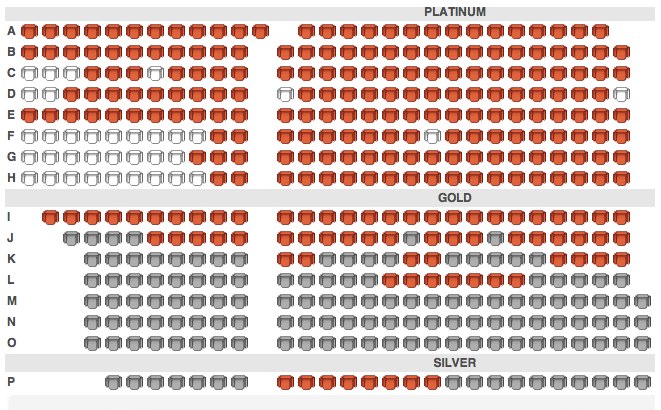