The Son of Sardar team have found an innovative way to reach out to their fans all over the world. The makers have released a series of  pictures with Ajay Devgan’s  character Jassi posing at several well known landmarks around the world, just to remind you – Duniya Bekar Bina Son of Sardaar.

You can follow Jassi on his journey from Niagara falls to Big Ben in London to the tallest building in the world – the Burj Khalifa in Dubai, not forgetting his stop over at the famous Sydney opera house. All of these landmarks fall in key territories for Son of Sardar and the team will be hoping for global success when they hit the cinemas on November 13th.

The trailer and the songs of Son Of Sardar have been received well and the film has managed to generate quite a bit of buzz amongst fans. 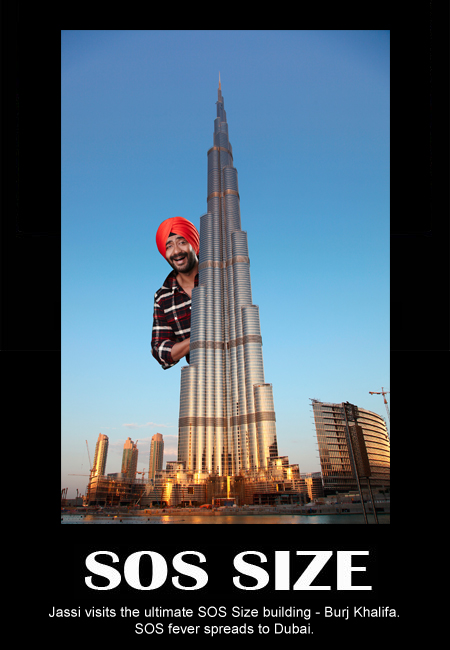 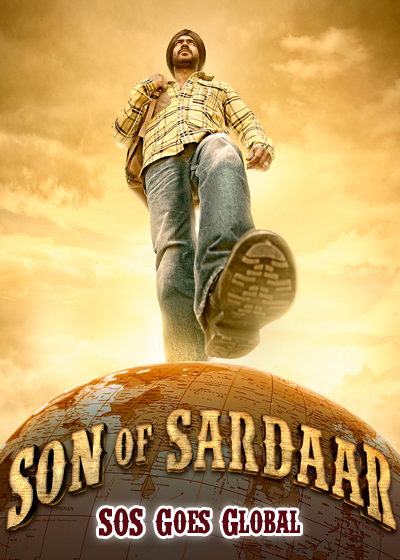 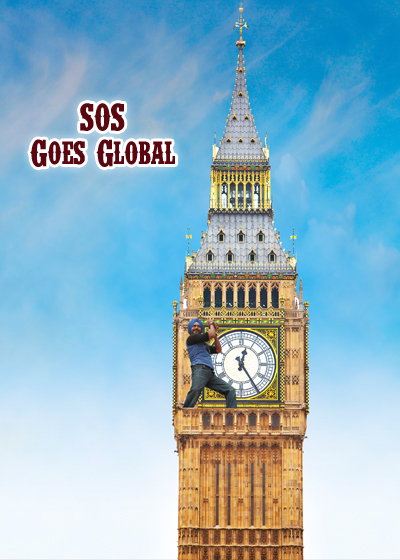 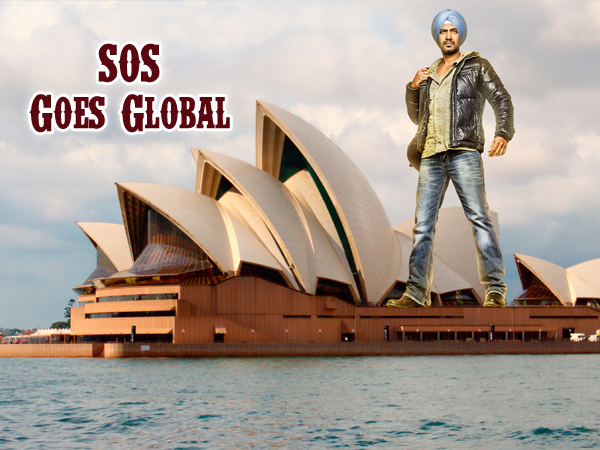 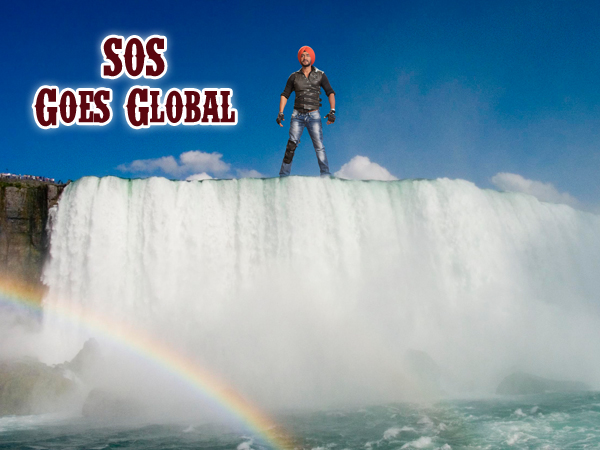