“I come from a small village in Kashmir and I have seen only Hindi movies. Unless we see world cinema how will we grow? If we don’t watch world cinema we will keep making stupid films. Today I met two to three film makers and I felt great that people take out time and come here to watch movies,” Chopra told reporters at the 16th MAMI film festival.

Film-maker Anurag Kashyap presented one of Chopra’s most successful films ‘Parinda’ in the presence of its lead actors Anil Kapoor and Jackie Shroff. The film also had Madhuri Dixit and Nana Patekar in lead roles.

While this year the MAMI film festival saw many celebrities being part of it, Chopra says star power helps the festival.

“I am extremely thankful to Reliance who backed MAMI for so many years. This year the festival happened only because of movie lovers. All the stars who attended the opening ceremony had come there because of their love for cinema, not because they were paid be it Aishwarya Rai Bachchan, Akshay Kumar etc. This is for the first time all of them have come together and supported. I think star power is essential.

” The 16th MAMI film festival will continue till Oct 21. 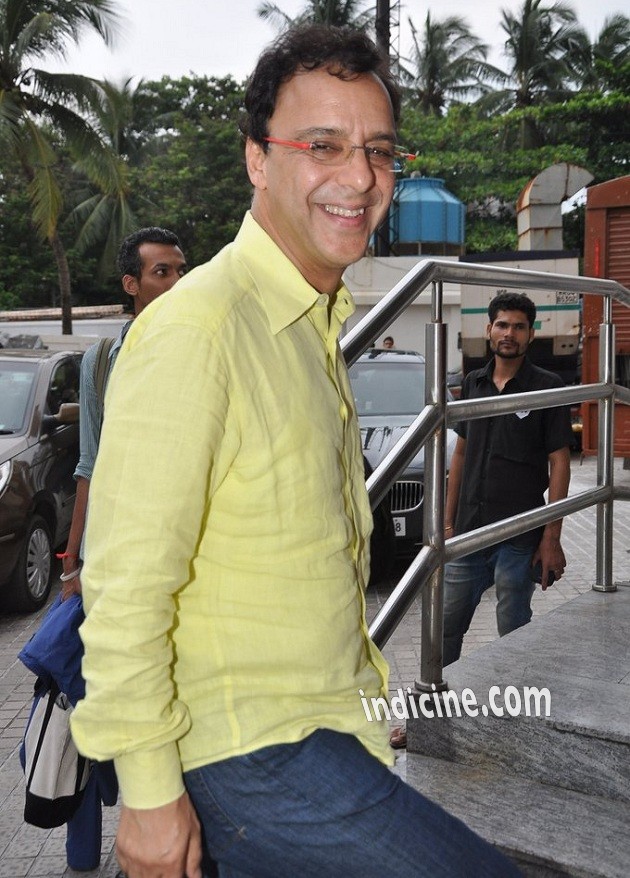