Post the announcement of the star-cast of Karan Johar’s Ae Dil Hai Mushkil, there were rumours doing the rounds that Dharma Productions’ has also signed Saif Ali Khan to play an important supporting role in the film.

However, the actor has rubbished media reports saying “It’s not true at all, I haven’t even been asked to be part of the film” 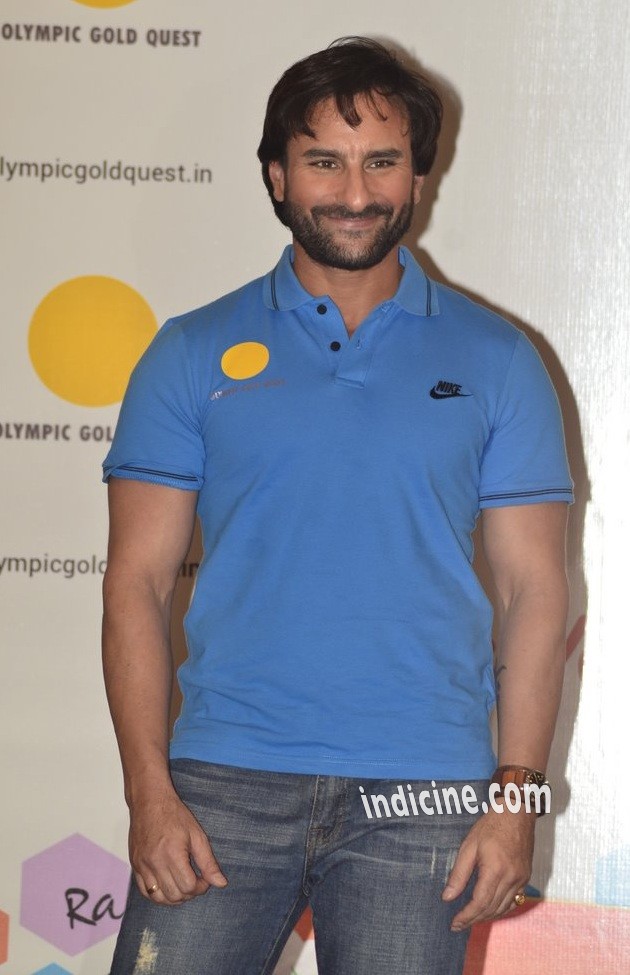