Hrithik Roshan has also joined in to support Narendra Modi’s Clean India campaign. The superstar along with filmmaker Subhash Ghai planted a tree and took to cleaning the streets. 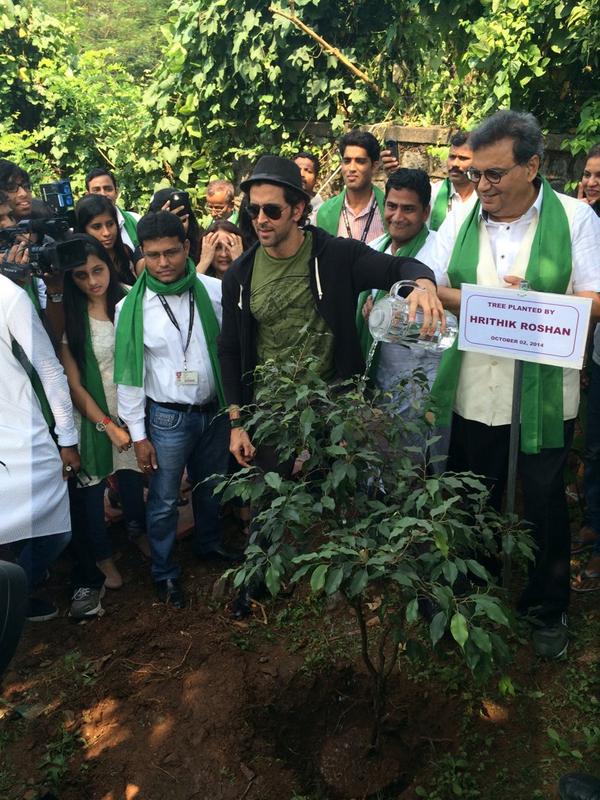 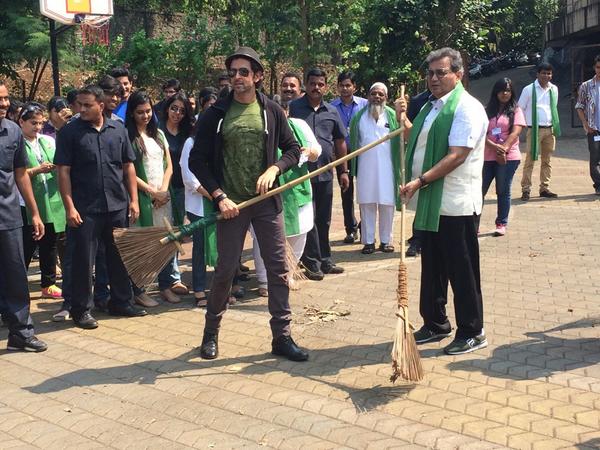