Bollywood superstar Hrithik Roshan is the latest movie star after Ranbir Kapoor, Abhishek Bachhan and John Abraham to associate himself with the Indian Super League (also known as the ISL). The actor is the co-owner of FC Pune City.

“I’m honoured to be associated with ISL, which represents India’s first effort at professional football. It is definitely the next big sporting brand in our country and will give young talent a solid platform. I hope my partnership with FC Pune City adds further strength to the team,” Hrithik said after the announcement of the partnership.

Gaurav Modwel, CEO of the team, said Hrithik’s star power will help them connect with the youth and help draw viewership across categories.

“We are extremely pleased to have Hrithik Roshan as a co-owner of FC Pune City. He is a youth icon and his association with FC Pune City will give us a huge impetus in connecting with the youth. With the ISL, we want to make football a household name,” he said.

Ranbir is the co-owner of Mumbai City FC, Abhishek has involved his name with Chennaiyin FC and John has leant his image to NorthEast United FC.

Rajesh Wadhawan Group is the other promoter of the team. 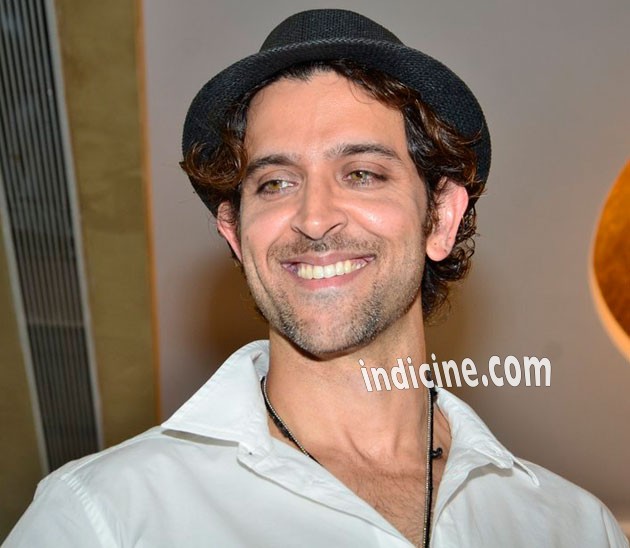