The song has been re-composed by Rajesh Roshan who also composed the classic song from the 80s.

Kaabil releases in theaters on 25th January 2017. It’ll be a full release for the film, a day before the holiday. 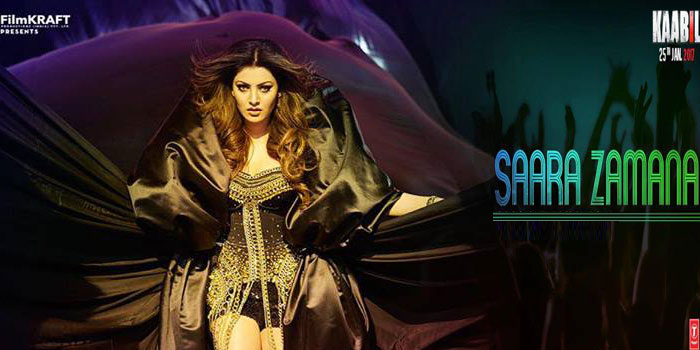