Actress Shilpa Shetty is so impressed with Harman Baweja’s performance as gangster Vicky Kartoos in ‘Dishkiyaoon’ that she feels its the actor’s first film. She also promised the audience that they are going to love him in the film.

“For me ‘Dishkiyaaoon’ is Harman’s first film, really. After this film, you are surely going to like him” Shilpa told reporters.

“I really feel that he has not been tapped of his true potential. He is a very hard working boy. He has worked really hard over his character of Vicky Kartoos in the film,” she added.

Harman, who is currently dating actress Bipasha Basu, made his acting debut in ‘Love Story 2050′, an expensive film that crashed without a trace at the box office. He was then seen in films Victory and What’s Your Raashee?. He recently made a guest appearance in Dharma Productions’ Gori Tere Pyaar Mein.

Shilpa also feels that Harman deserves the love of the audience and hoped that the film goes on to become a box office success.

“He deserves to get your love. I hope this film becomes a hit and I wish he gets all the love from the audience,” Shilpa said. 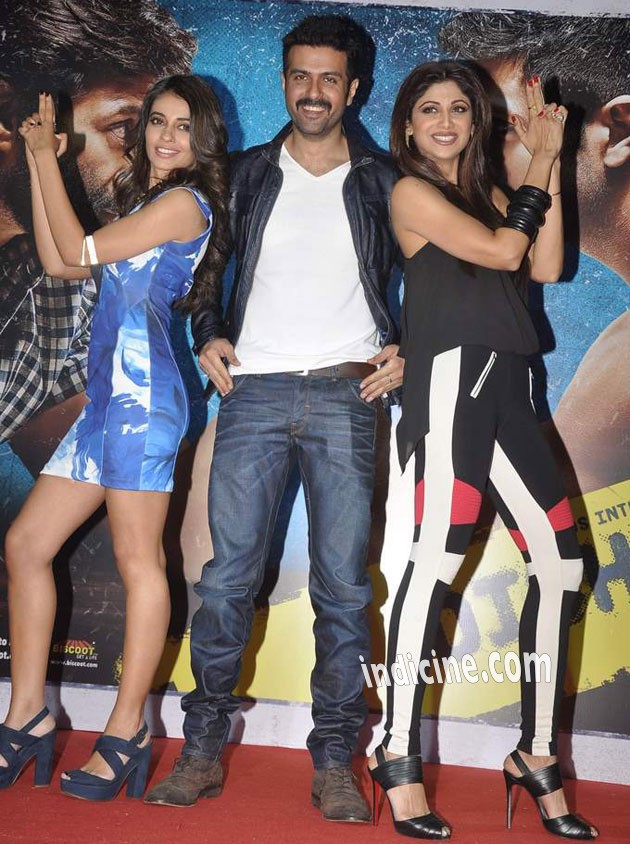 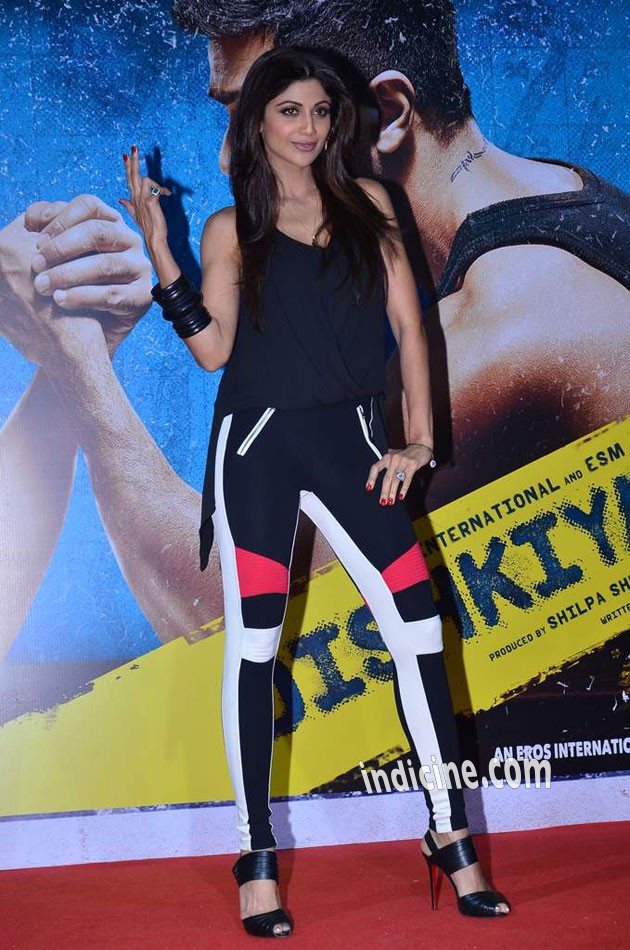 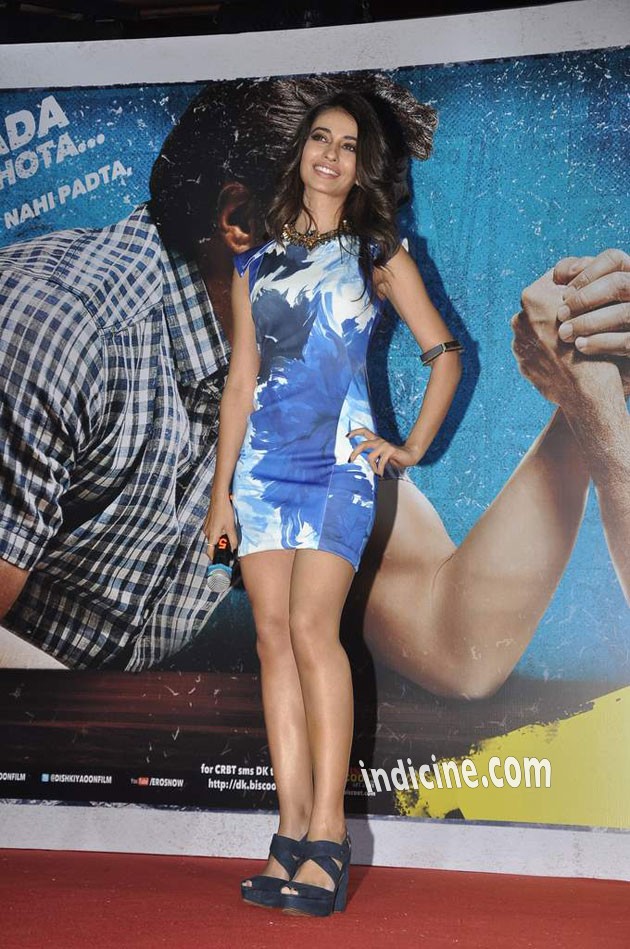 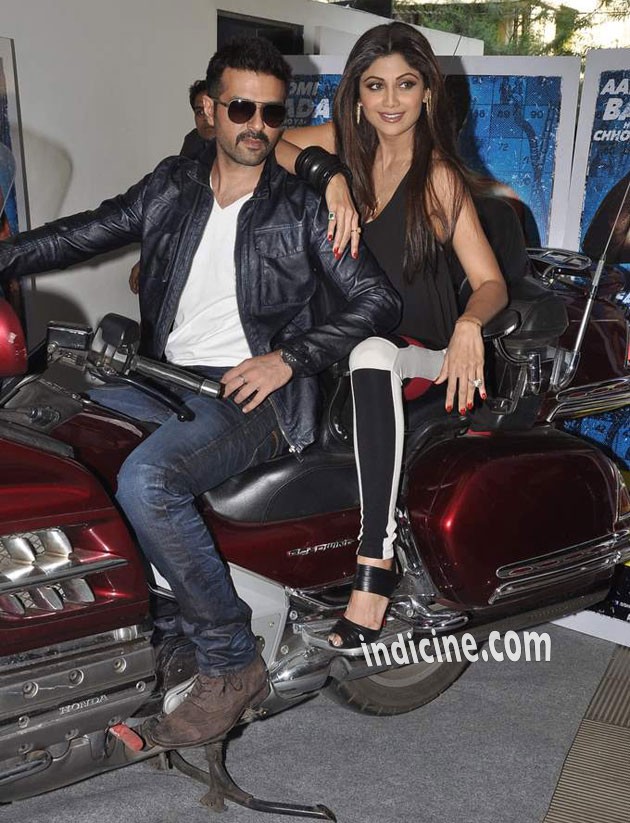 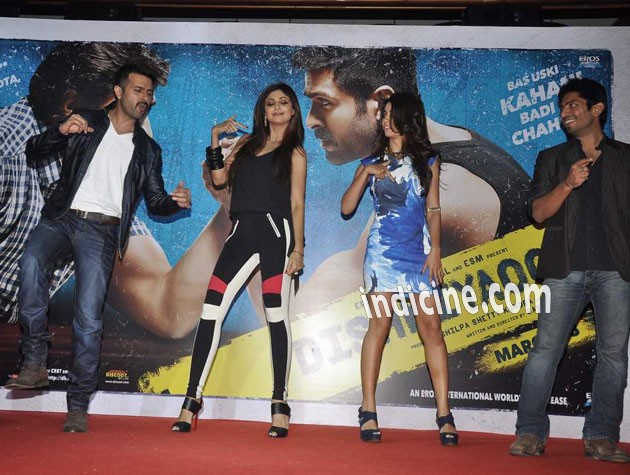 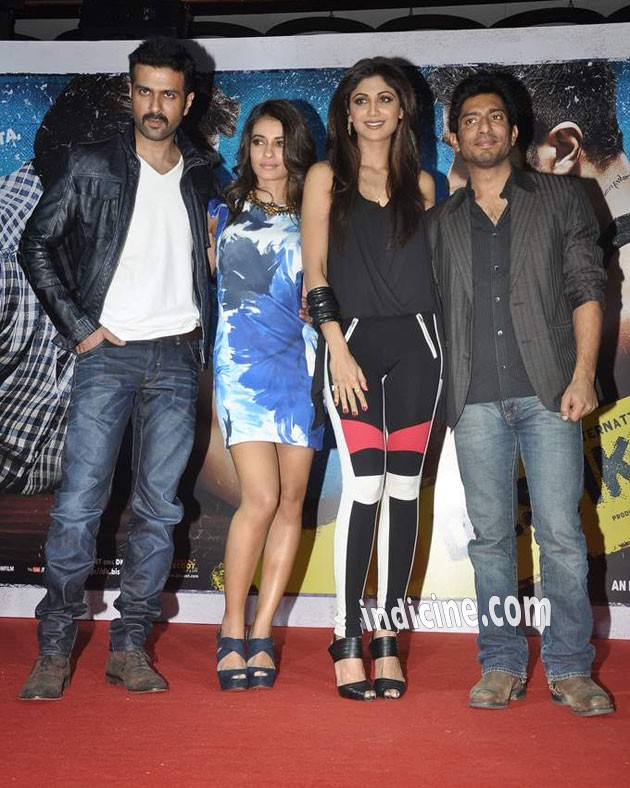 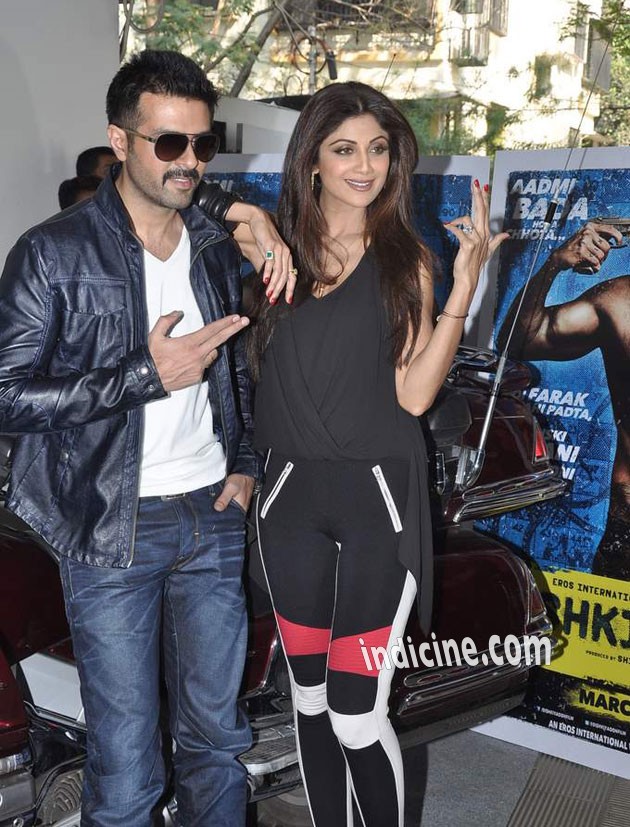 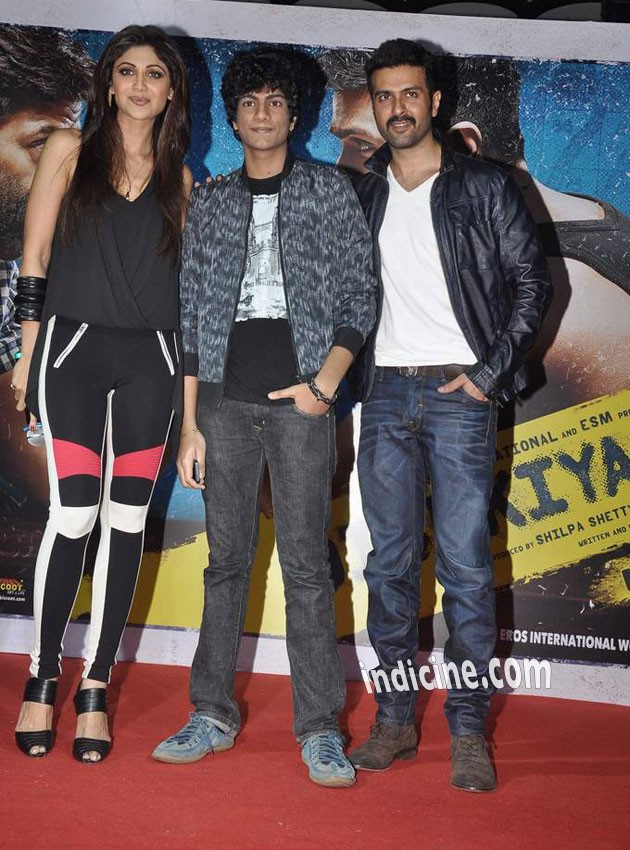 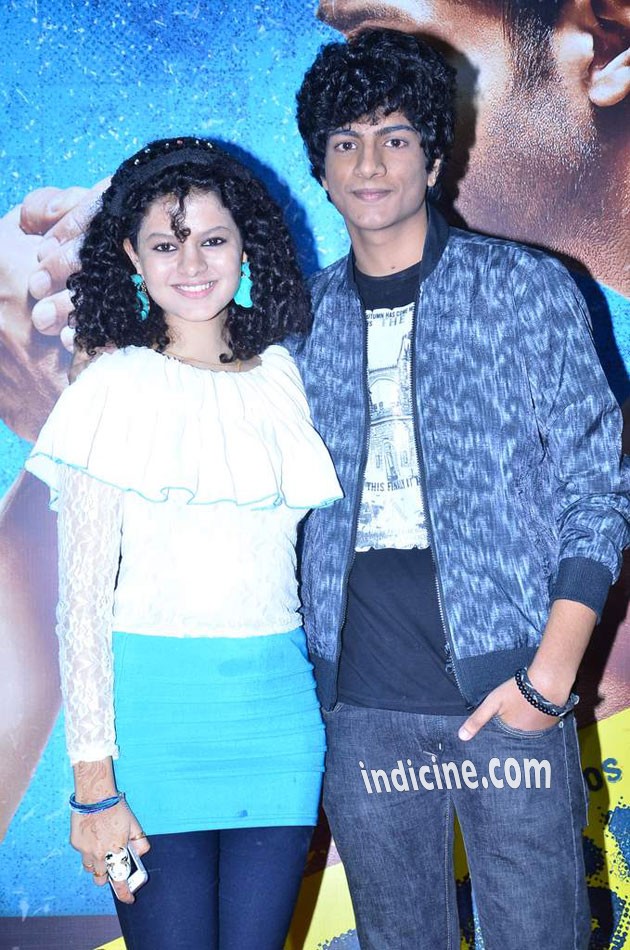