Bollywood superstar Shahrukh Khan launched the trailer of his upcoming Diwali release ‘Happy New Year’ along with the entire cast and crew of the film.

“The film is not about one actor, it is an ensemble film. It is about hope, belief and goodness. It is dedicated to losers. This film is about biggest heist. It’s about six losers and one mission”SRK told reporters at the supremely well-organised launch event.

The much-awaited three-minute trailer gives a sneak peek into the Bollywood masala film, and SRK said it was an apt day to launch it because the film has a patriotic streak with the song “Indiawale”.

The ensemble cast that supports SRK in the film include Deepika Padukone, Abhishek Bachchan, Sonu Sood, Boman Irani and Vivaan Shah, as well as Jackie Shroff, who plays the bad guy.

Touted as Bollywood’s big Diwali release this year, the film promises to make the festive season ‘happier’ for fans of Hindi movies, and SRK, who will be seen on the big screen after a gap of over a year.

His last release was the blockbuster “Chennai Express”, in which his chemistry with Deepika was lauded.

The trio of Farah, SRK and Deepika had earlier created magic on the screen and set the box office ringing with “Om Shanti Om”.

From the looks of it, “Happy New Year” seems like Hindi cinema will get its special bonanza this year soon. 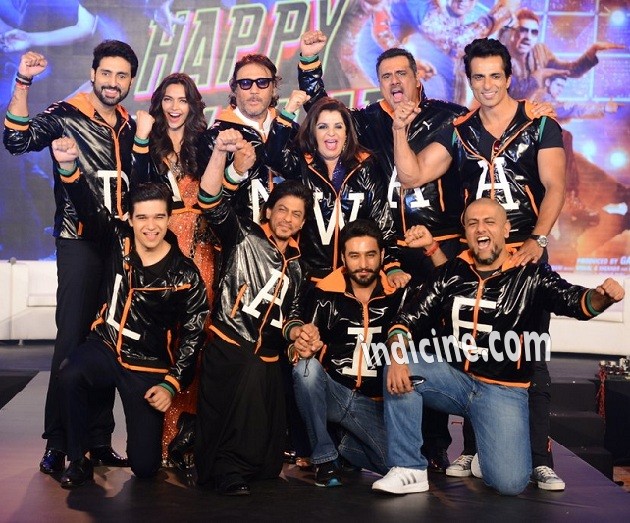 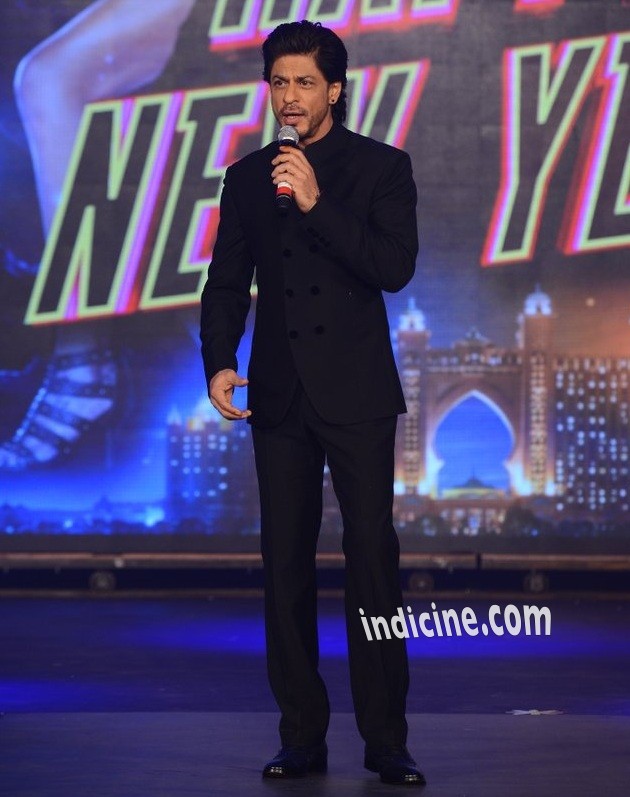 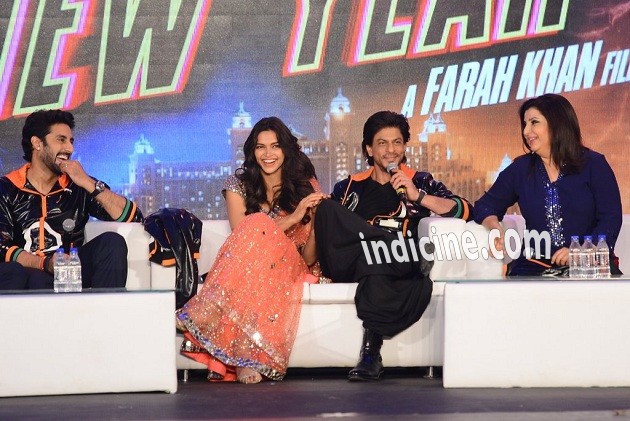 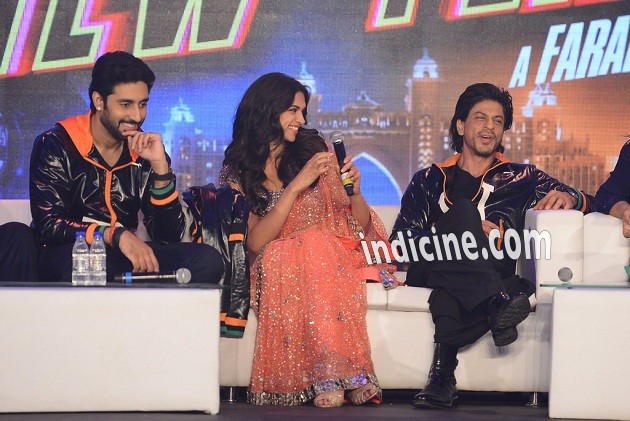 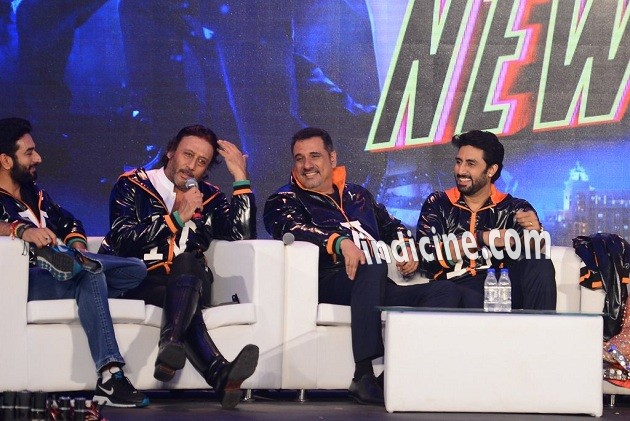 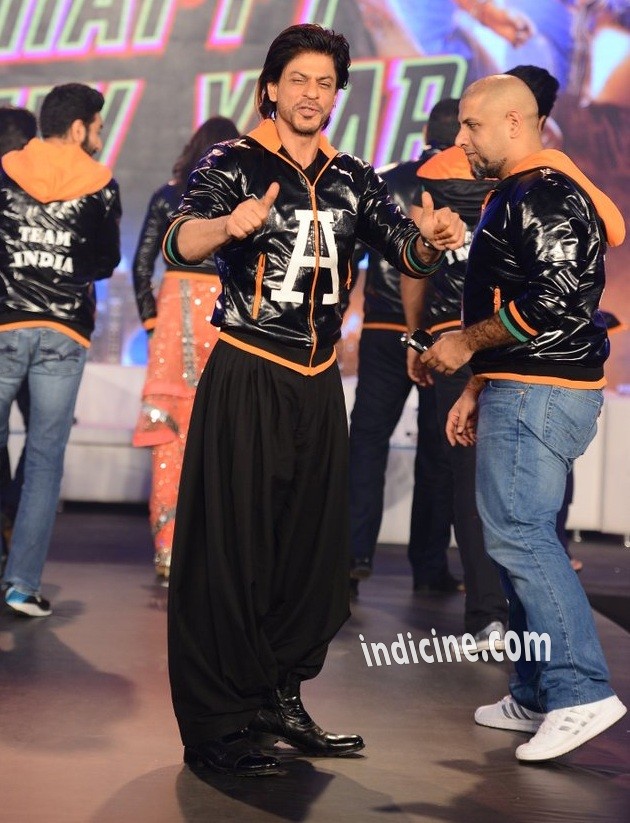 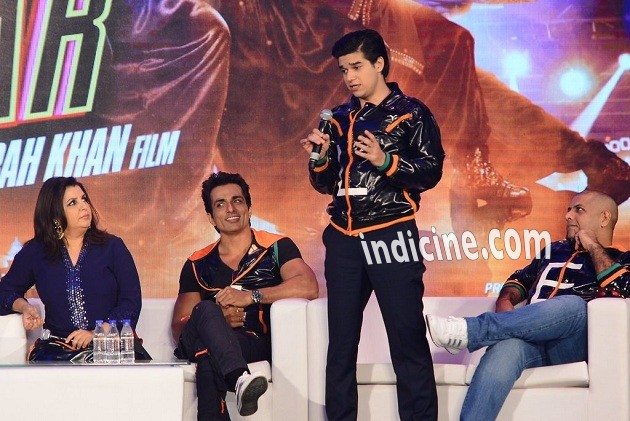 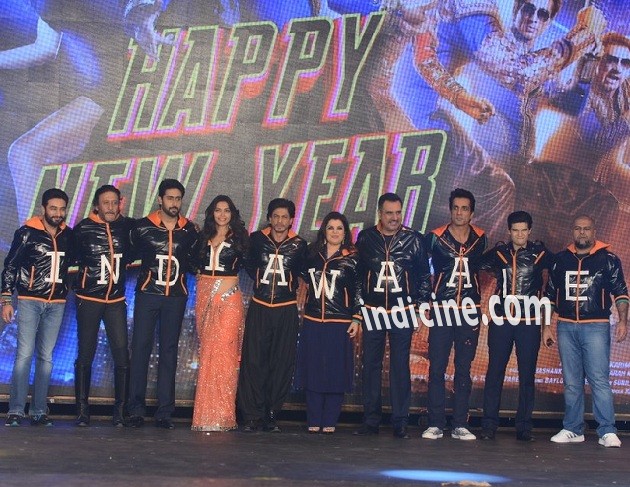 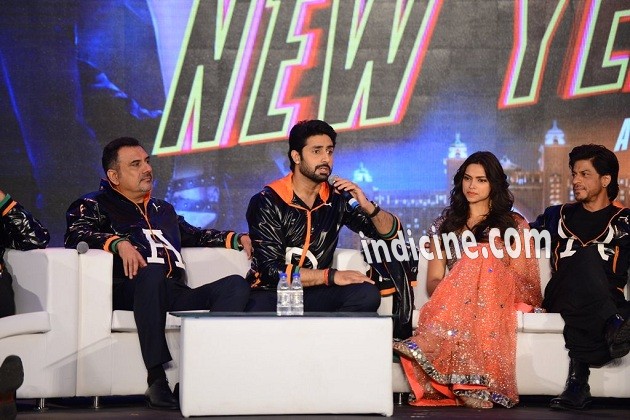 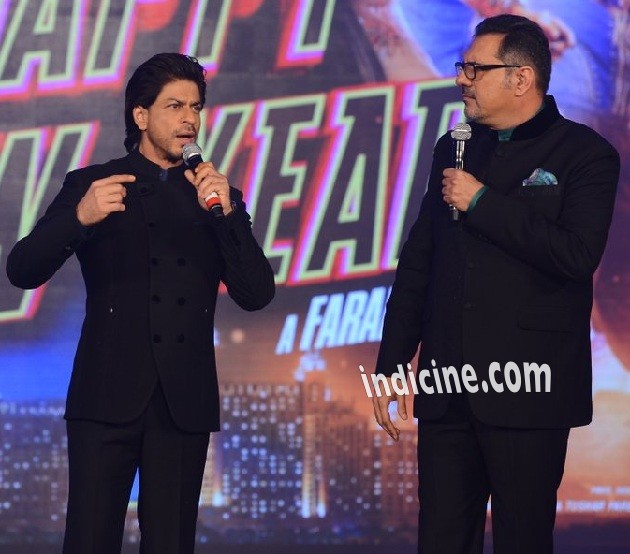 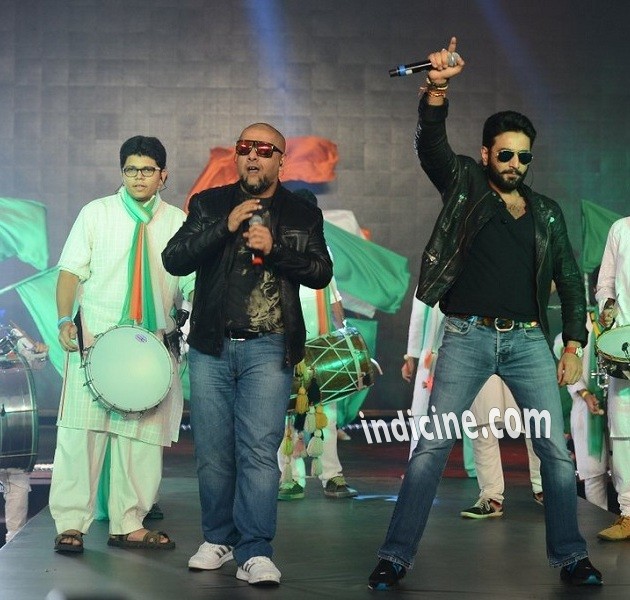