Soon after the release of the Bang Bang dialogue promo, the makers of Haider have also released the first dialogue trailer of their film. While Bang Bang is being promoted as an action film on the “Most peaceful day of the year”, the Haider team is calling October 2nd as the ‘Day of revenge’.

Synopsis: Haider (Shahid Kapoor)- a young man returns home to Kashmir on receiving news of his father’s disappearance. Not only does he learn that security forces have detained his father for harboring militants, but that his mother is in a relationship with his very own uncle. Intense drama follows between mother and son as both struggle to come to terms with news of his father’s death. Soon Haider learns that his uncle is responsible for the gruesome murder, what follows is his journey to avenge his father’s death.

Watch the dialogue promos of the film and also check out the new movie stills! 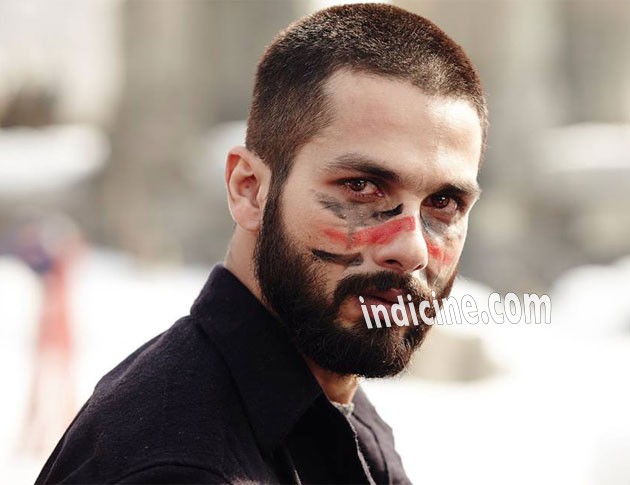 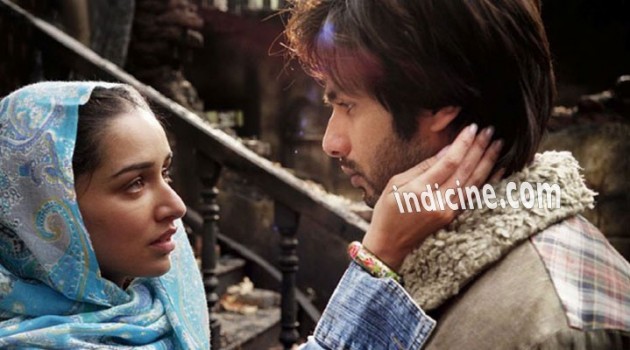 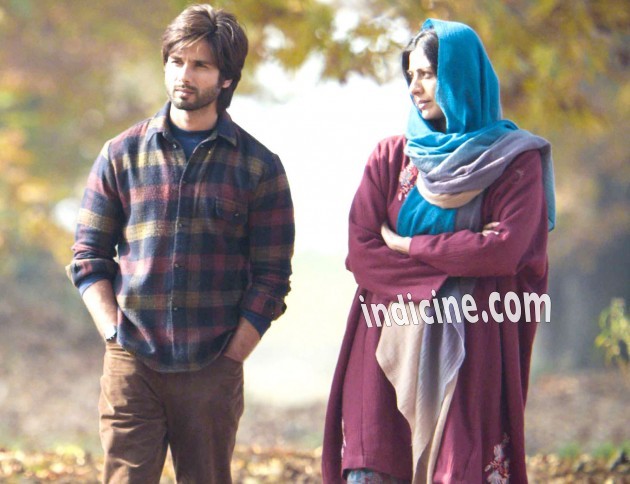 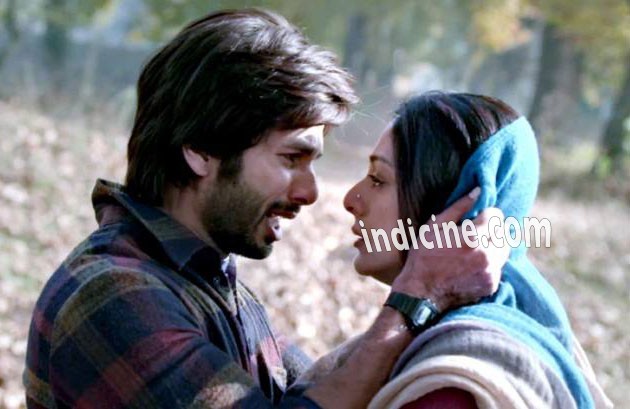 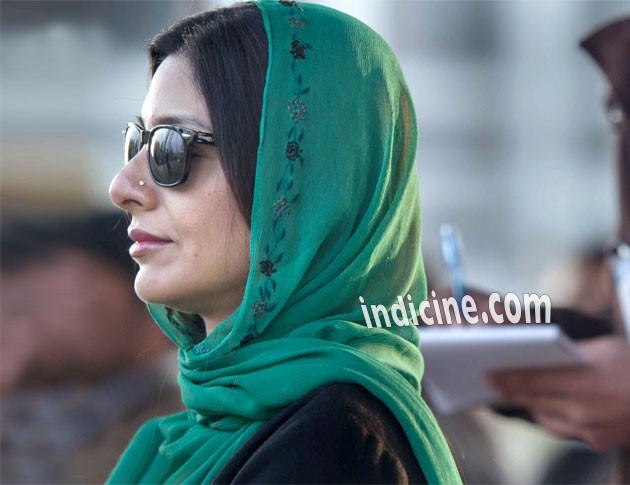