‘Gadar’ director Anil Sharma will be launching his son Utkarsh in a film titled ‘Genius’. Utkarsh had made his on-screen debut as a child actor in Sharma’s biggest blockbuster ‘Gadar: Ek Prem Katha’ which released in 2001.

Dharmendra was present on the sets of the film, which went on floors yesterday. 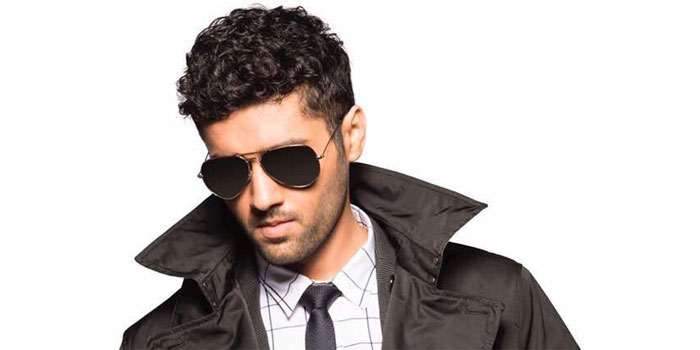 “Today it’s the launch of our son’s film ‘Genius’. I pray that he comes out as a genius and succeeds in life. God should bless him with best of everything in life. I hope he never forgets his roots, never takes fame seriously… Then only he can manage to win hearts” Dharmendra said.

Hema Malini also wished the director and his son “Today, it’s a very big day for Anil Sharma as he will be introducing his son Utkarsh in Bollywood with the film ‘Genius’. We are all here present to give him our blessings.

‘Genius’ will release in theatres next year.