The two actors recently shot for the promotional song that is likely to help increase the buzz around the film.

The song, choreographed by Remo D’Souza, is expected to have a few moves that can only be a part of a Salman Khan film!

Check out the first look. 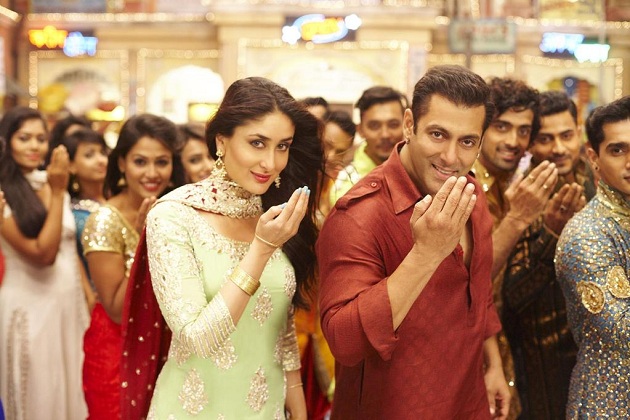 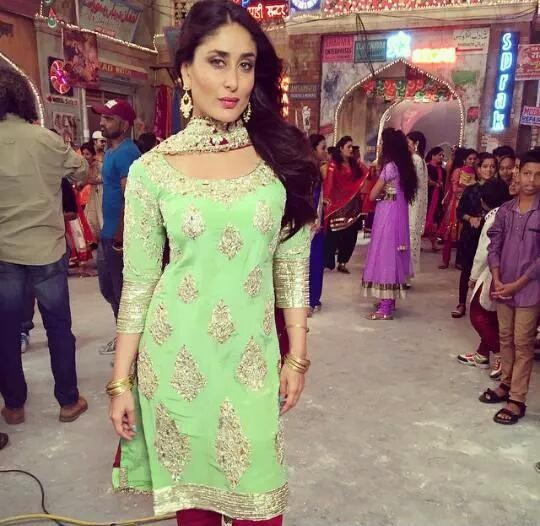