The film stars Imran Khan and Sonam Kapoor in the lead. Imran apparently plays the role of a womanizer in the film. The first look resembles the posters of Ranbir Kapoor’s Ajab Prem Ki Ghazab Kahani, quite a bit. What do you think? 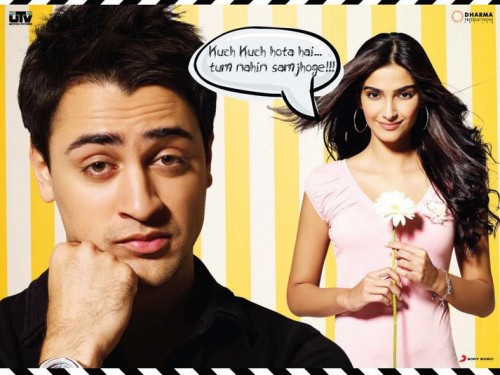