Hema Malini has revealed that her elder daughter, Esha Deol’s wedding is going to be a traditional South Indian marriage ceremony with everybody wearing Kanjeevaram sarees.

“Yes, it will be a complete South Indian style wedding which will take place in a temple.” said the yesteryear actress, who was last seen directing her daughter in Tell Me O Kkhuda, which released last Diwali.

Talking about Esha’s attire for her wedding, Hema said “It will be Kanjivaram but I don’t want to talk much about her look and costumes right now. You will have to wait and watch, but all of us will be in Kanjivaram saris.”

The wedding date has been announced too. Esha Deol who is engaged to businessman Bharat Takhtani will tie the knot on June 29th 2012. 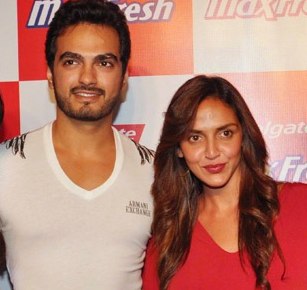