After impressing a section of the audience with Khoobsurat, Sonam Kapoor will be seen in Arbaaz Khan’s Dolly Ki Doli. The actress plays a con girl, who will be duping guys marrying them.

The poster of the film highlights the words ‘Lekin Doli Kisni’. 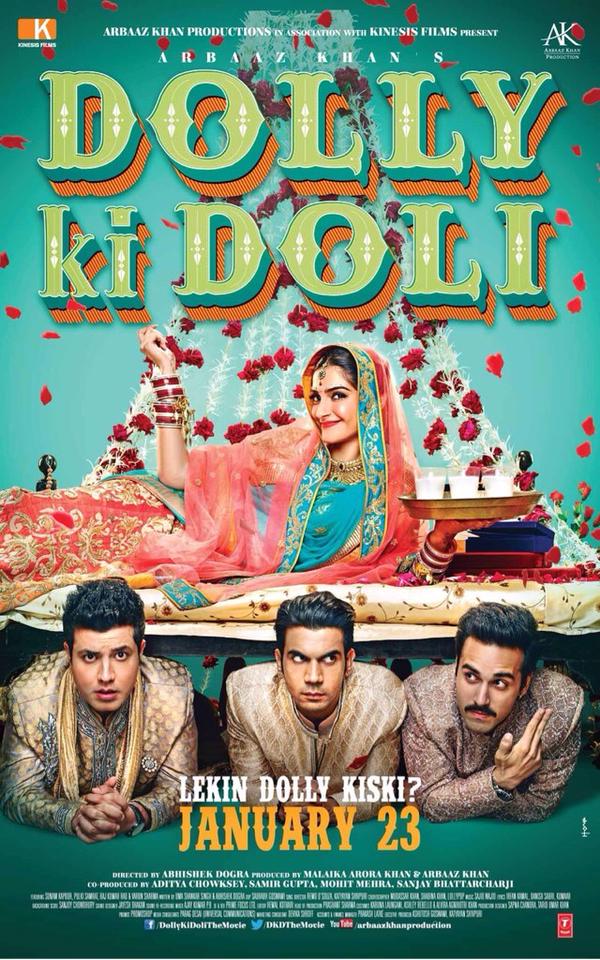