Yash Raj Films has signed ‘Dangal’ star Fatima Sana Shaikh for the upcoming film ‘Thugs of Hindostan’, which industry-insiders say is the most expensive film ever made in Hindi.

The confirmation by the director of the film, Vijay Krishna Acharya (Victor), puts to rest rumours of Shraddha Kapoor and Kriti Sanon that have been doing the rounds.

Victor said “The role of the girl is pivotal to the film so it was crucial for us to find the perfect fit. Through a rigorous round of auditions and action workshops, we found in Fatima a truly dedicated actor and a gifted performer of the action. We are very happy to have found the perfect girl for our film.”

A newspaper quoted a source as saying “Fatima’s look test picture comes as a shock on several accounts. First, Fatima, who played Aamir’s daughter in their last film, is auditioning for the female lead opposite him. Second, Aamir is known to never repeat his heroines. In this case too, technically, he won’t be doing it even if Fatima makes the cut as he was paired opposite Sakshi Tanwar in Dangal.”

The first shooting schedule of ‘Thugs of Hindostan’ begins on June 1 2017. The film will release during Diwali next year. 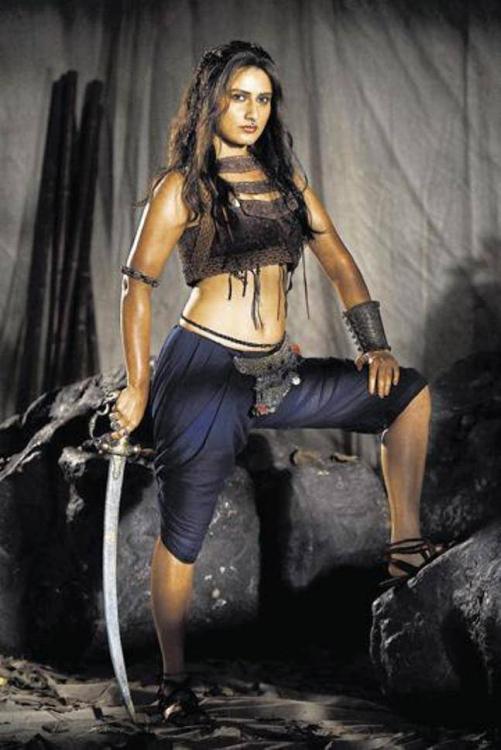