Celina Jaitley who recently married hotelier Peter Haag, will be seen in ‘Will You Marry Me’ directed by Aditya Dutt. She says the film means a lot to her, as it’s during the filming of this film that Peter popped the question ‘Will you marry me?’

Peter’s proposal caught everyone by surprise including Celina. The actress confirms, “Yes, it’s true that he proposed to me while I was shooting for Will You Marry Me and it was the best surprise. I may do a lot of films but this experience will always be special and close to my heart even though I have done a special appearance in the film.”

Months later, with the film ready for release, the actress is happily married and based in Dubai. She travels frequently between Mumbai and Dubai for film shoots and other commitments.

‘Will You Marry Me’ is about a beach wedding, it has been shot in several locations around the world including Dubai, Mumbai and Bangkok. The film also stars Shreyas Talpade, Rajeev Khandelwal and Mughda Ghodse.

Check out the exclusive picture from Celina Jaitley’s photoshoot for the film. 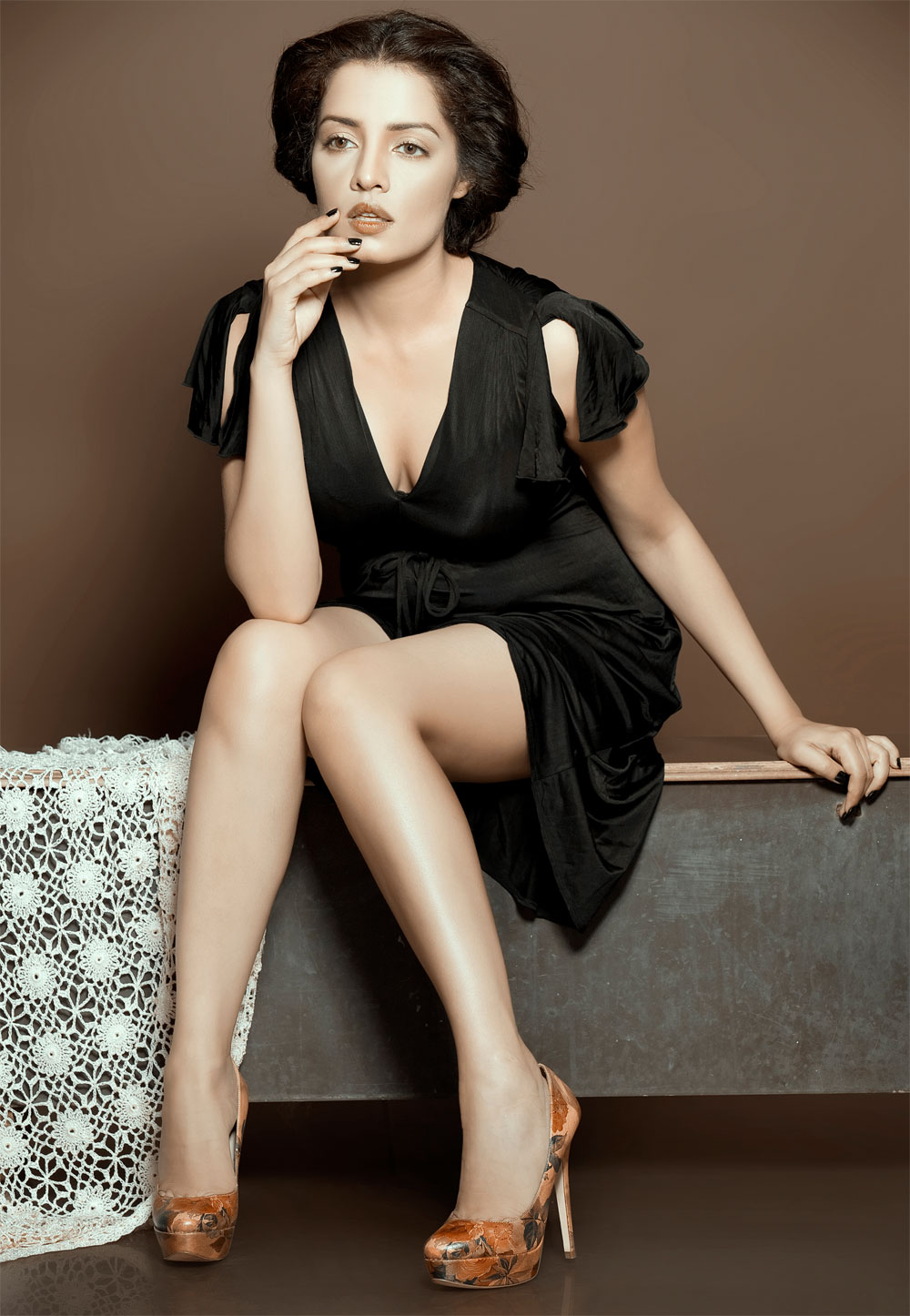 Celina Jaitley's Photoshoot for Will You Marry Me?