A couple of days back, a forum member of Indicine, published a post on the box office performance of Ajay Devgn films without director Rohit Shetty in the last 5 years.

Rohit has directed Ajay in 5 films in the last 5 years and all of them have been successful at the box office – Golmaal, Golmaal Returns, Golmaal 3, All The Best, Singham and Bol Bachchan. Only one film, Sunday, was an average grosser. 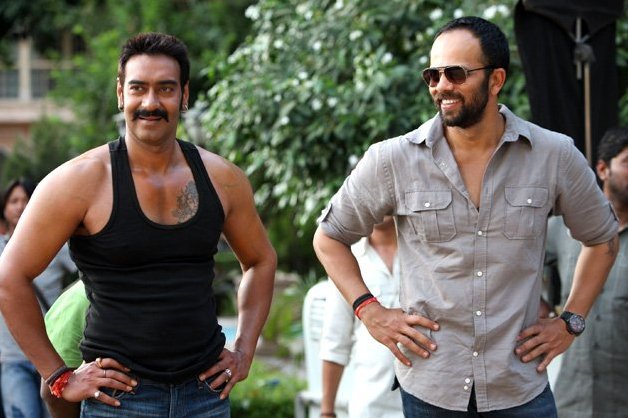 Without Shetty at the helm, Ajay’s success ratio is poor. Have a look.

With less than 10 days to go for his ambitious Diwali release Son Of Sardaar, the big question in the trade – can Ajay Devgn deliver without Rohit Shetty?