After all the speculation and rumours surrounding her personal life, Bipasha Basu has finally opened up about her relationship with ‘Love Story 2050’ star Harman Baweja.

“Stating the obvious. Yes, Harman and me are a couple. Finally I have met a person who is a far better human being than I am. Blessed,” Bipasha tweeted Wednesday morning.

The much-in-love duo were spotted holidaying in Goa and also at several events, but they always remained tight-lipped about their relationship status.

A couple of days ago, Bipasha, who previously dated John Abraham for more than eight years, had said that her personal life was in a happy space.

“am in a very happy space in my personal life and it would be fair if people just respect that and not speculate” she had tweeted. 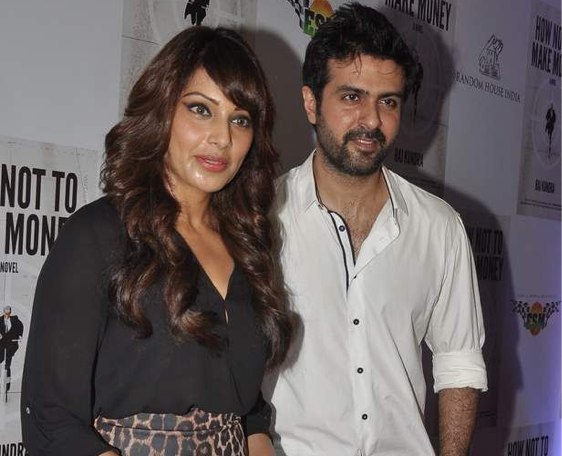