The makers of ‘Dil Dhadakne Do’ have released posters featuring all the lead actors in Zoya Akhtar’s upcoming film which releases in theatres on June 5. The much-awaited theatrical trailer will be out soon!

Zoya has previously directed ‘Luck By Chance’, a film that was received well by the critics. But it was the Hrithik Roshan starrer ‘Zindagi Na Milegi Dobara’ that did well both critically and at the all-important box office.

Check out the posters and take your pick! 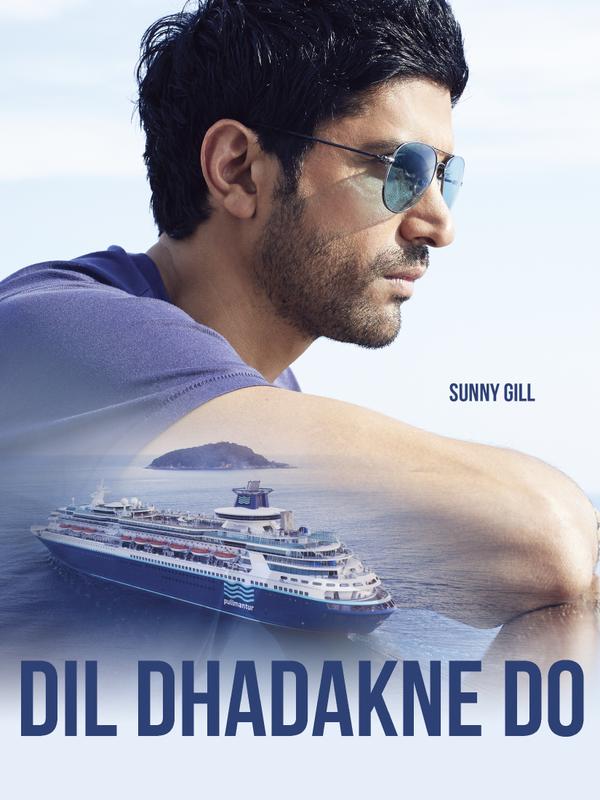 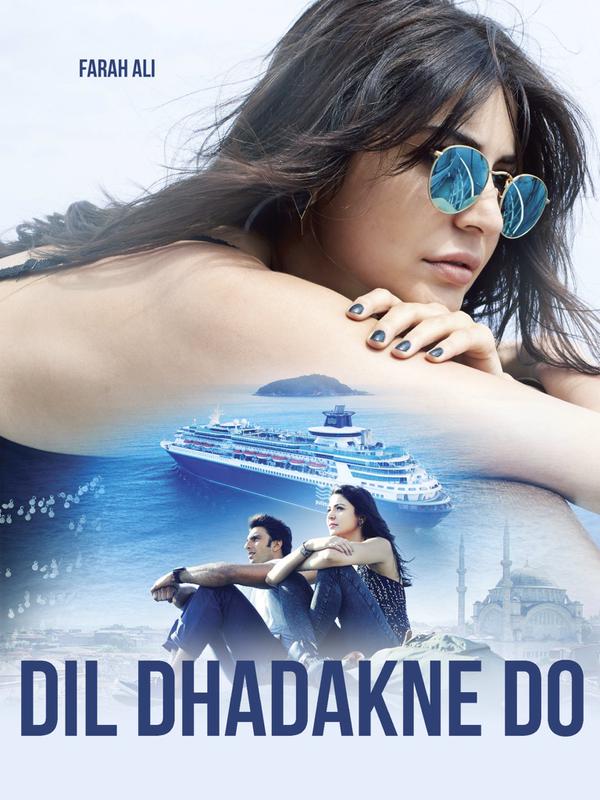 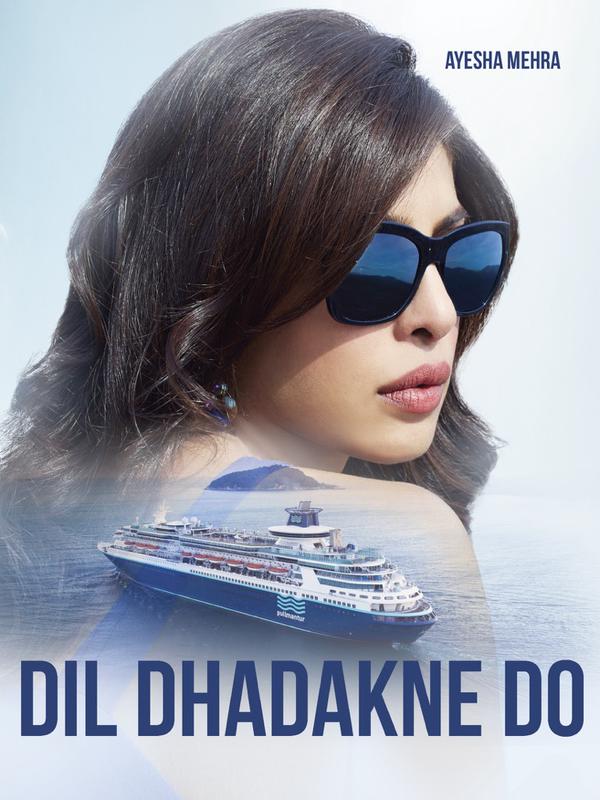 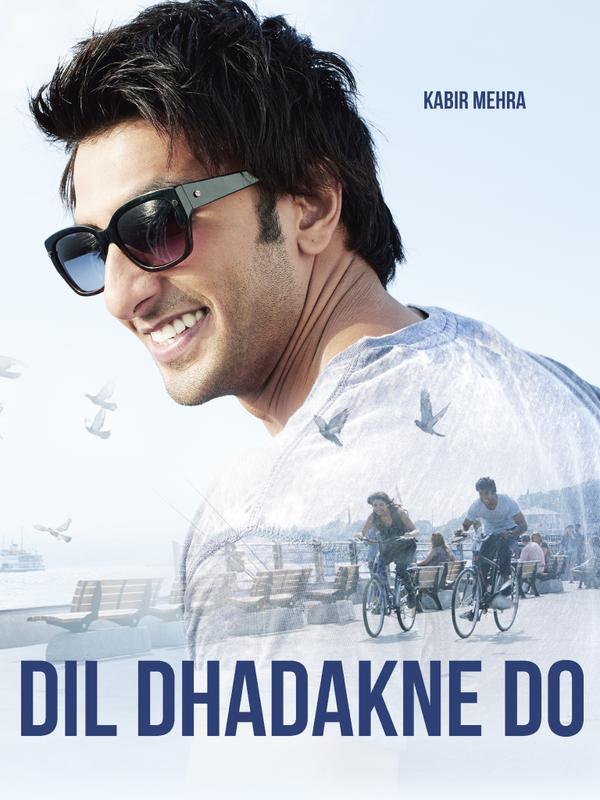 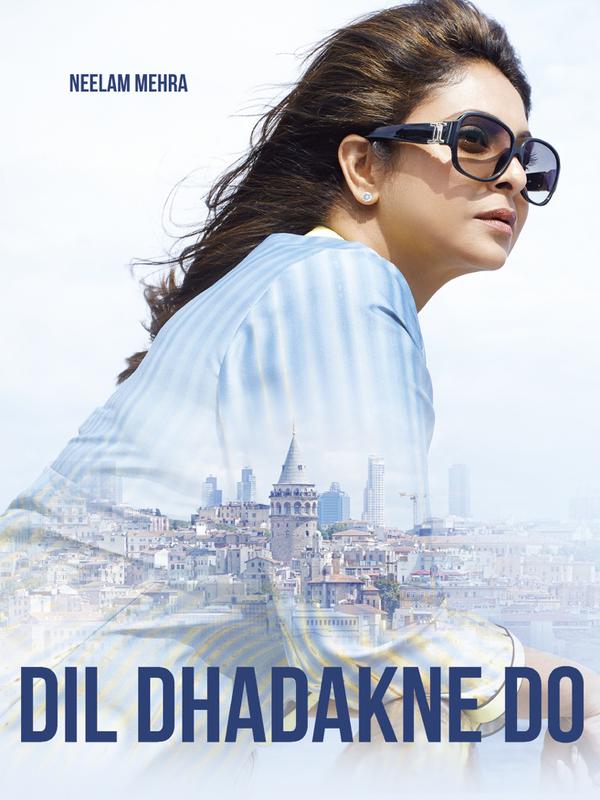 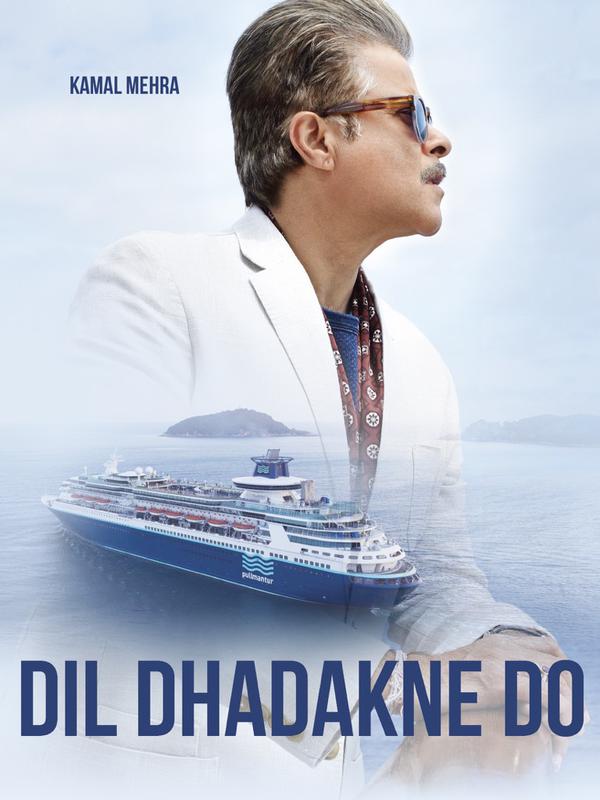