Ranveer Singh and Vaani Kapoor have begun shooting for their upcoming film ‘Befikre’ in Paris. The film marks the return of one of the industry’s most successful directors, Aditya Chopra.

While Vaani has been enjoying herself in the iconic city of love, Ranveer has travelled back to India quite a few times to attend events and other meetings.

Befikre is Ranveer’s first film after the success of Bajirao Mastani. The film releases in theatres a couple of weeks before Christmas. 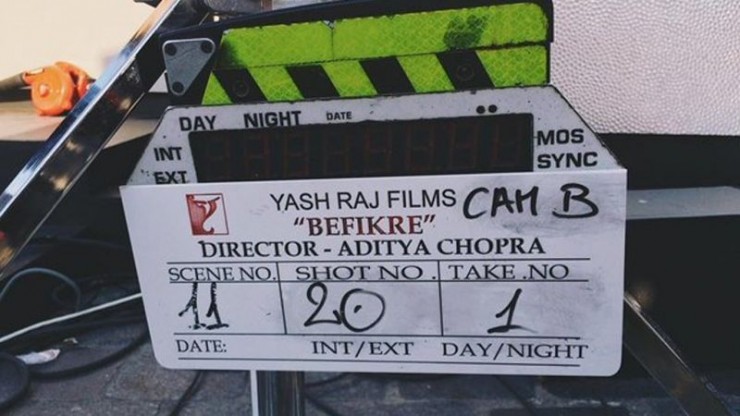 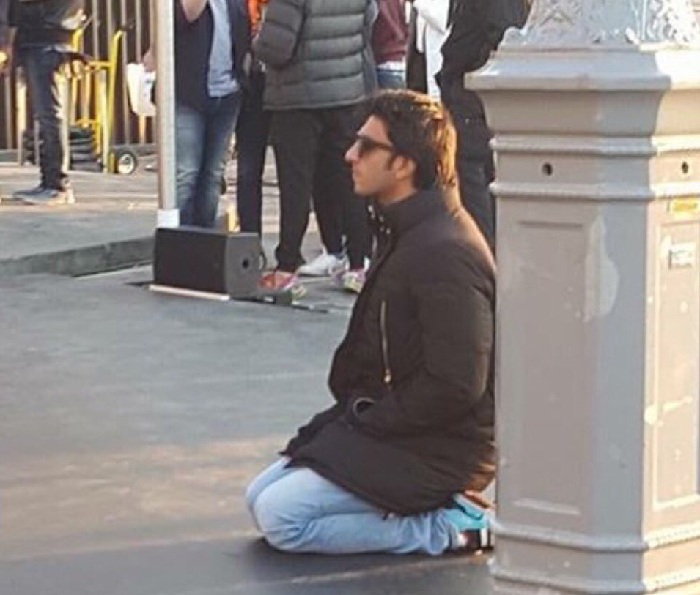 Ranveer Singh on the sets of Befikre in Paris 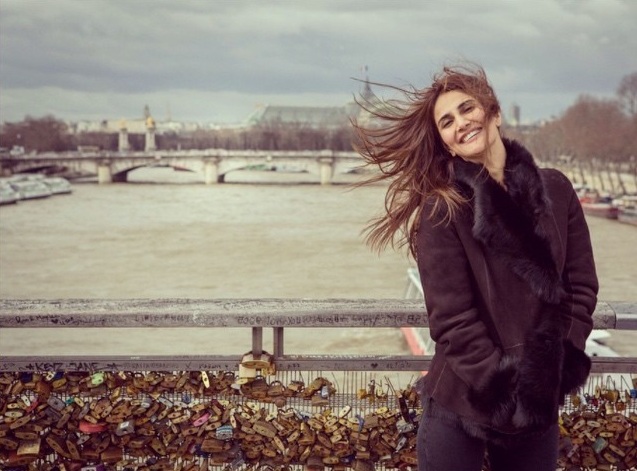 Vaani Kapoor on the sets of Befikre in Paris 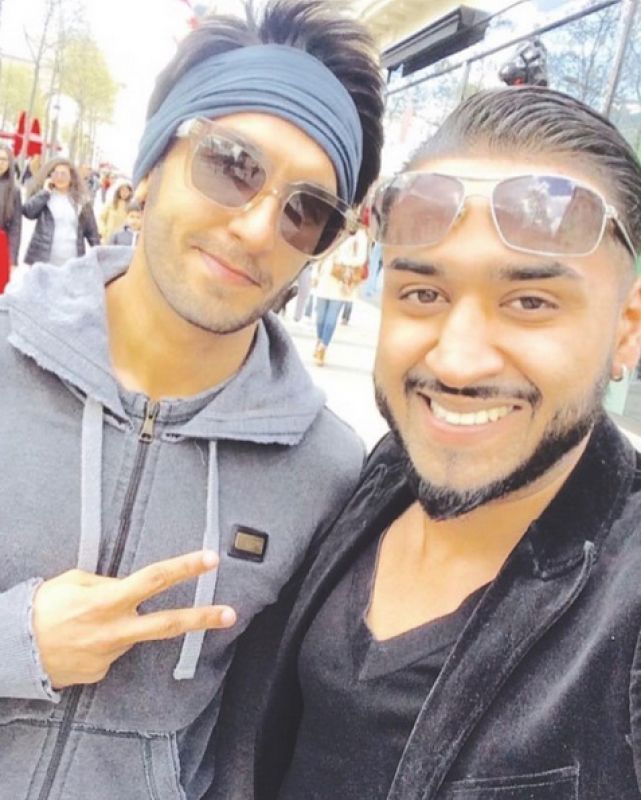 Ranveer Singh poses with a fan in Paris 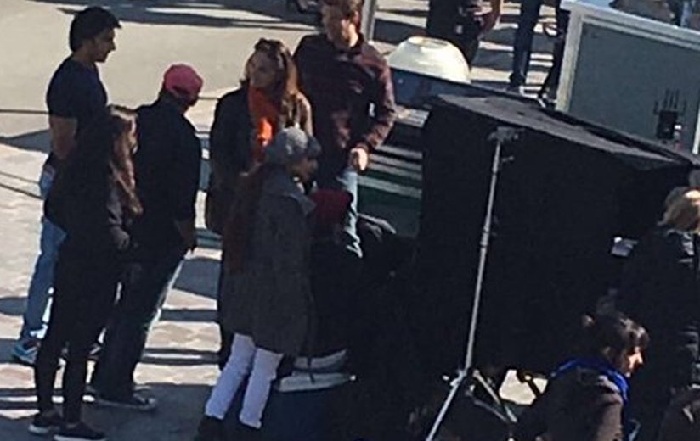