Superstar Rajinikanth, who is shocked over the death of legendary filmmaker K. Balachander, said he always treated him like his father and not just as his mentor.

Popularly known as KB, he was instrumental in launching the careers of Kamal Haasan and Rajinikanth.

“KB sir was not just my guru. He was my father as well. He also never saw me as an actor and treated me like his own son. He was like a god in human form and I feel lost in his absence,” Rajinikanth said in his statement.

Balachander launched Rajinikanth in 1975 in a critically acclaimed Tamil film “Apoorva Raagangal”, which revolved around a youth falling in love with a woman many years elder to him.

Rajinikanth and Balachander have worked together in over 10 films.

With over 100 films to his credit, KB’s best films include “Aval Ora Thodar Kathai”, “Avargal”, “Varumayin Niram Sigappu” and “47 Natkal”.

The filmmaker is likely to be cremated Wednesday. His body has been kept at his residence here for legions of his fans to pay their homage. 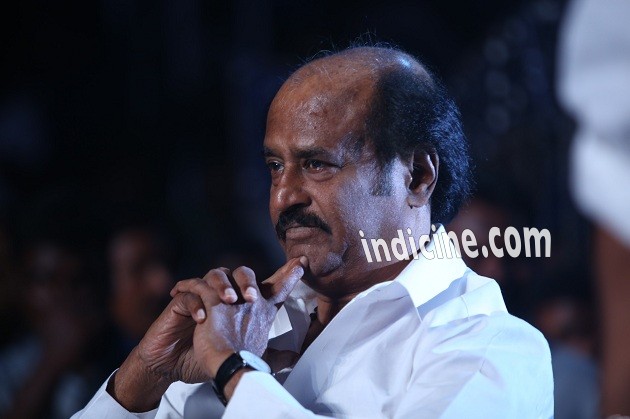