Australian model-turned-actress Tabrett Bethell has joined the cast and crew of the much-awaited Dhoom 3.

Tabrett Bethell started her acting career in 2008 with the TV series ‘Legend of the Seeker’. She then appeared in a thriller ‘The Clinic’. Later, she made her movie debut with films like ‘Strangers Lovers Killers’ and ‘Anyone You Want’. 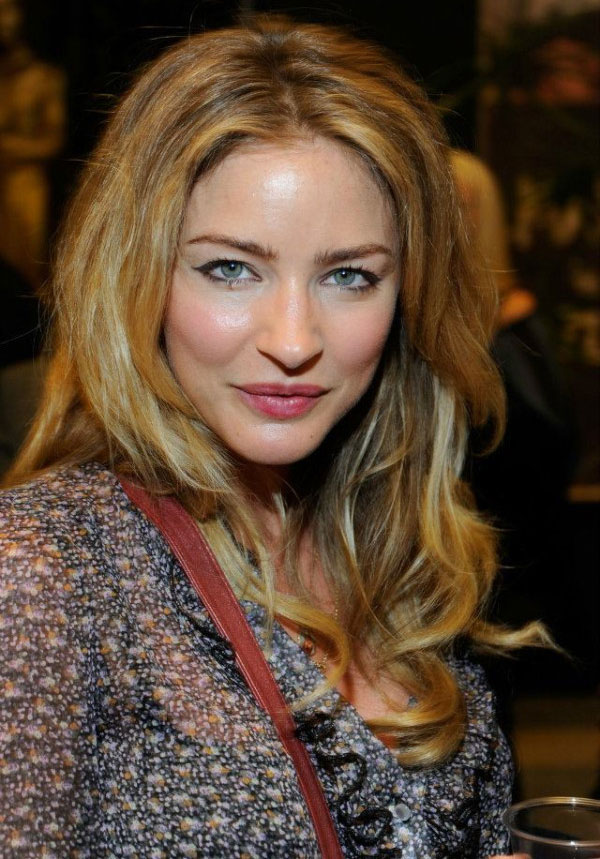