Bollywood actor Shahid Kapoor finds Anurag Kashyap to be one of the finest filmmakers in the country.

“He is one of the finest filmmakers we have in the country and I’ve loved most of Anurag’s work. He usually make some really amazing films,” Shahid said on the sidelines of the special screening in Mumbai Tuesday of Kashyap’s forthcoming release “Ugly”.

“I remember when his film ‘Gangs of Wasseypur’ released along with one of my films ‘Teri Meri Kahaani’ and it actually did a lot better than my film, because it was a better film,” added the actor, who has earlier worked in Kashyap’s production “Fool N Final”.

“Ugly”, written and directed by Kashyap, will hit screens Friday. It stars Rahul Bhat, Ronit Roy, Tejaswini Kolhapure and Surveen Chawla, among others. 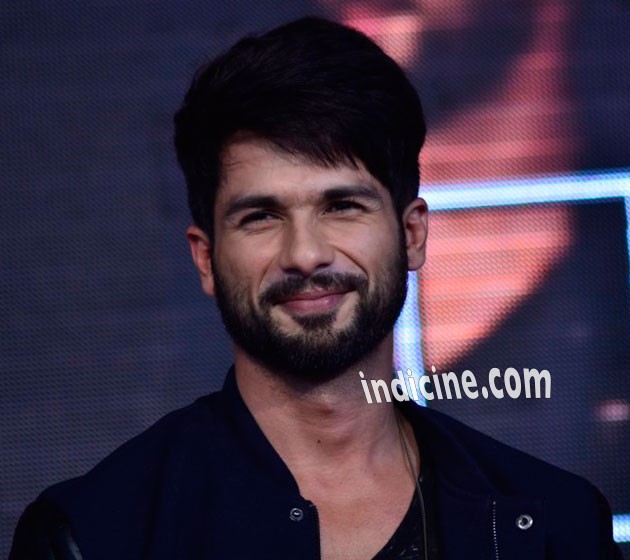