Amitabh Bachchan, the most followed Indian on Twitter, now has 12 million followers on the popular micro-blogging website.

The legendary actor tweeted “12 MILLION!! IT IS NOW OFFICIAL!!! Thank you all that follow.. may you continue.. and may I be with you each day.. my love!”

Meanwhile, Aamir Khan, who awaits the release of his upcoming film PK, has crossed 10 million followers on Twitter. The superstar is the 3rd most followed Indian after Amitabh Bachchan and Shahrukh Khan.

Aamir has been using the social media platform to promote his film PK, which releases in theatres on December 19. 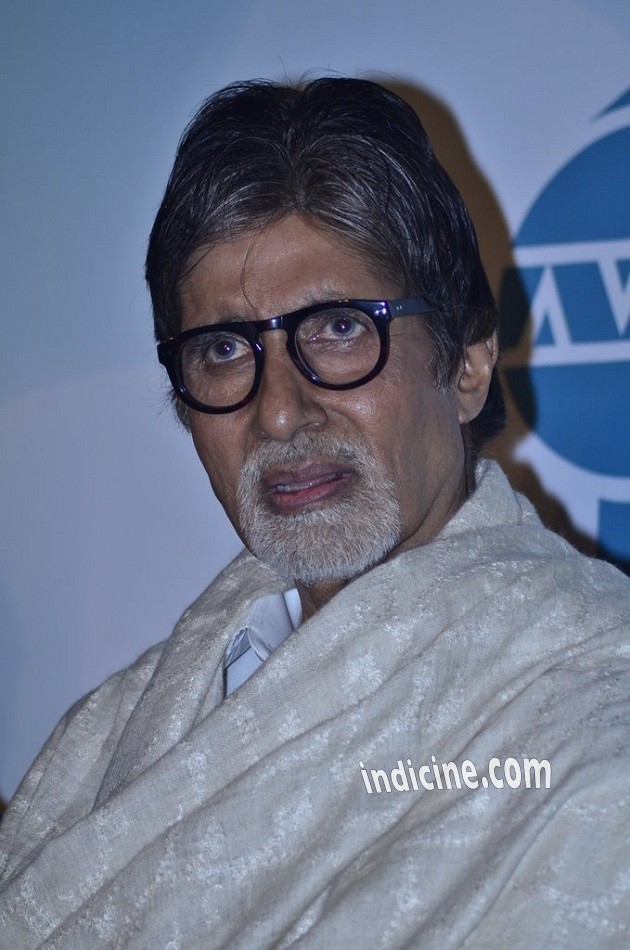