The anticipation and excitement for the trailer of Akshay Kumar’s upcoming film ‘Baby’ has taken Twitter by storm. The words “Waiting For BABY Trailer” has been trending nonstop for the last two days.

Thanking his fans, the superstar himself tweeted “I’m really happy and thankful to know that you guys are Waiting For BABY Trailer but you’ll have to wait a bit longer and await an official announcement”.

Sources close to the Neeraj Pandey film say, the trailer of Baby is expected to be out later this month. Pandey’s last two films, ‘A Wednesday’ and ‘Special 26’ were commercially and critically successful.

The film, scheduled to release in theatres on January 23 2015, has been filmed in Noida, Nepal, Abu Dhabi and Istanbul. 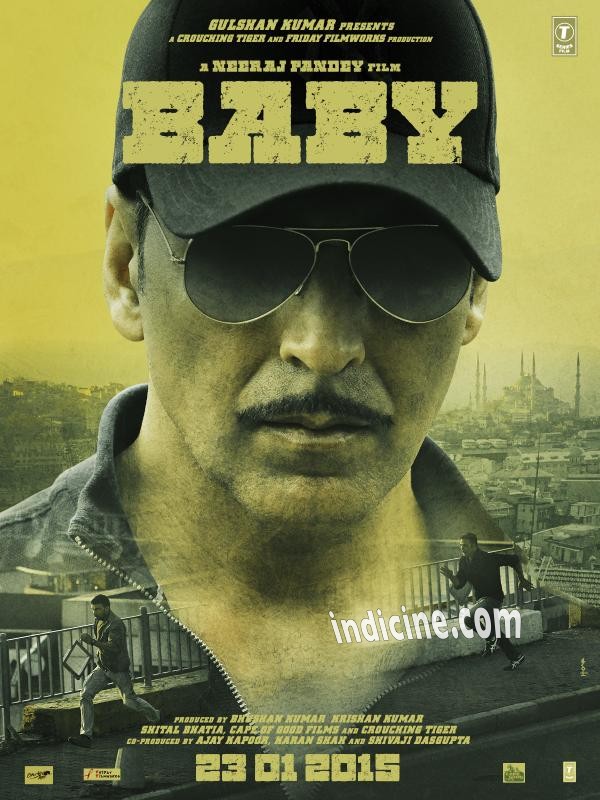