Akshay Kumar and Sonakshi Sinha were at Novotel to promote their upcoming film ‘Holiday’ which releases in theatres this weekend. Sonakshi has lost a lot of weight and what can one say about Akshay? One of the fittest men in the industry.

Check out the pictures.. 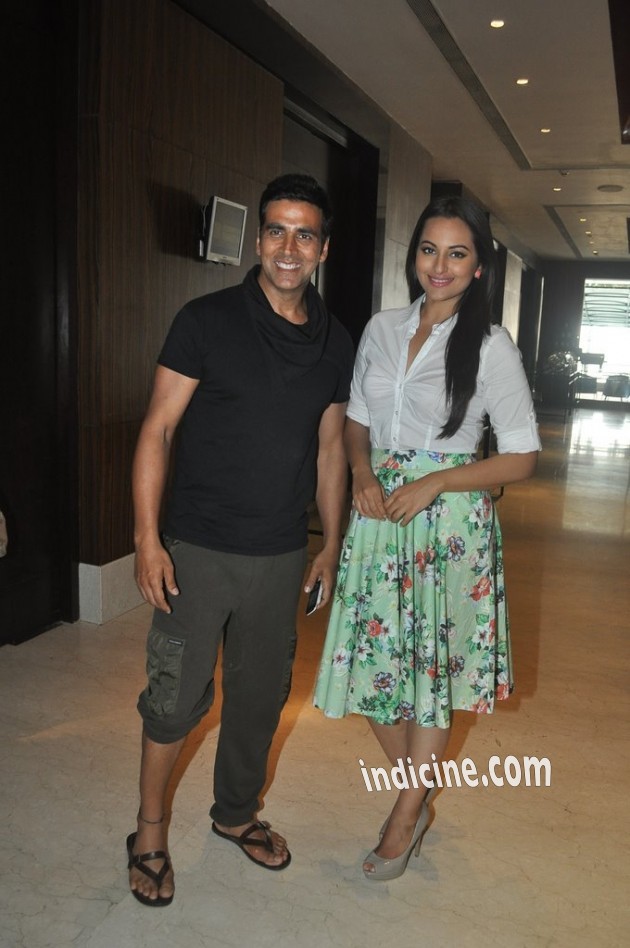 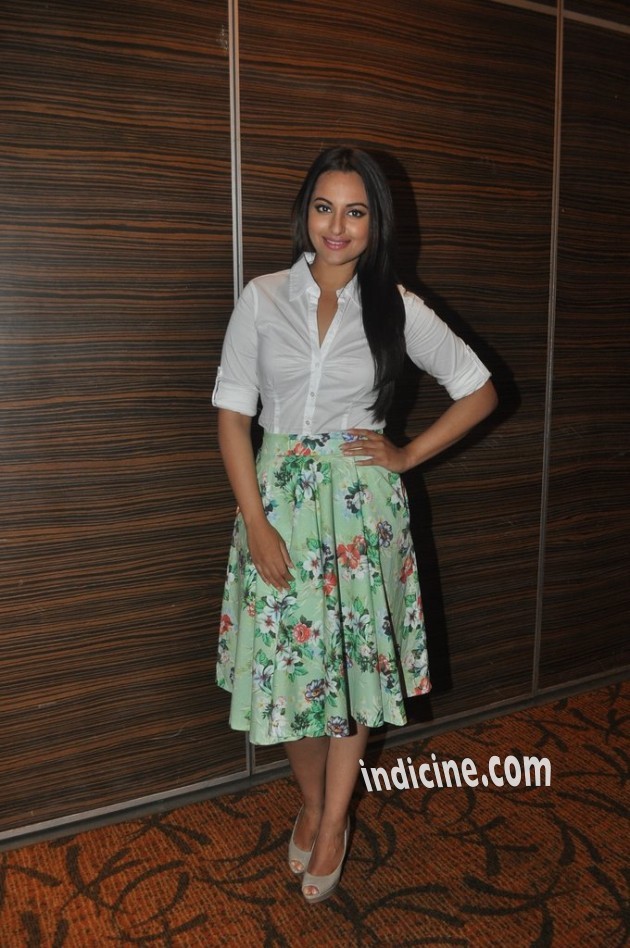 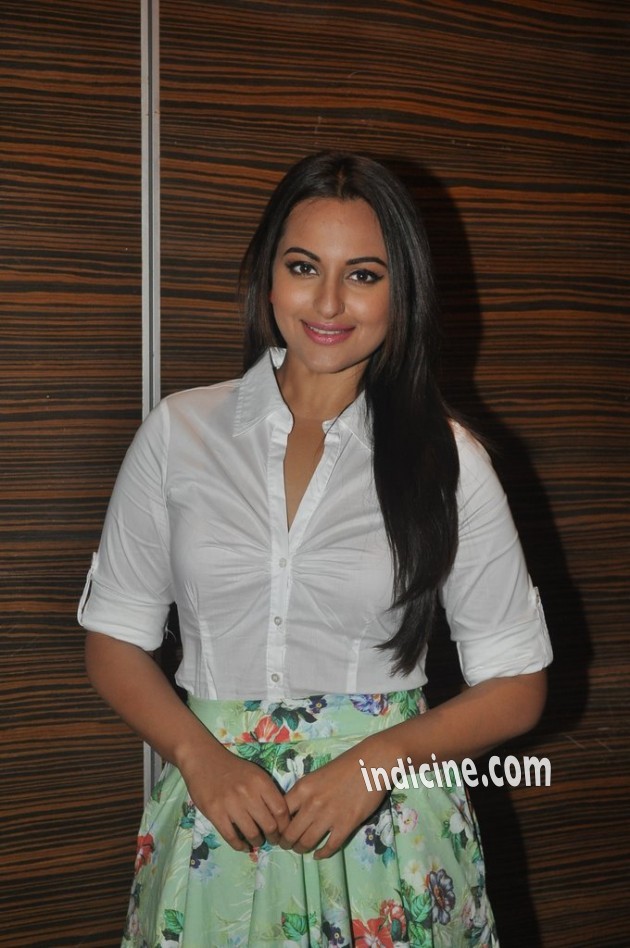