Producer Kumar Mangat has cast Shriya Saran opposite Ajay Devgn in the remake of Malayalam classic ‘Drishyam’. Shriya will play Ajay’s wife in the movie.

“Yes, we are happy to have Shriya on board. She fits the role perfectly” Mangat said.

Directed by Nishikant Kamat of ‘Mumbai Meri Jaan’ and ‘Force’ fame, the remake of ‘Drishyam’ will be shot across Hyderabad and Goa. 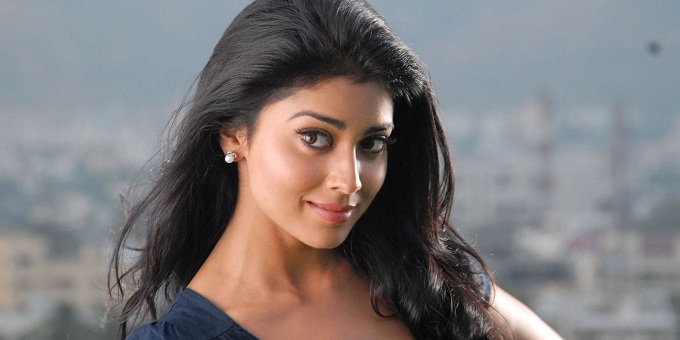 Tabu will be seen playing the role of a police officer. The film will go on floors in March and release later this year.