Aishwarya Rai Bachchan, who will be making her much-awaited comeback in Sanjay Gupta’s ‘Jazbaa’, has completed the second schedule of the film.

‘Jazbaa’ will be Aishwarya’s first film in nearly 5 years, as her last film ‘Guzaarish’ released in November 2010.

Post her pregnancy, the actress was criticised for her weight. But Aishwarya preferred spending quality time with her family, especially her daughter Aaradhya and took her own sweet time to get in shape. 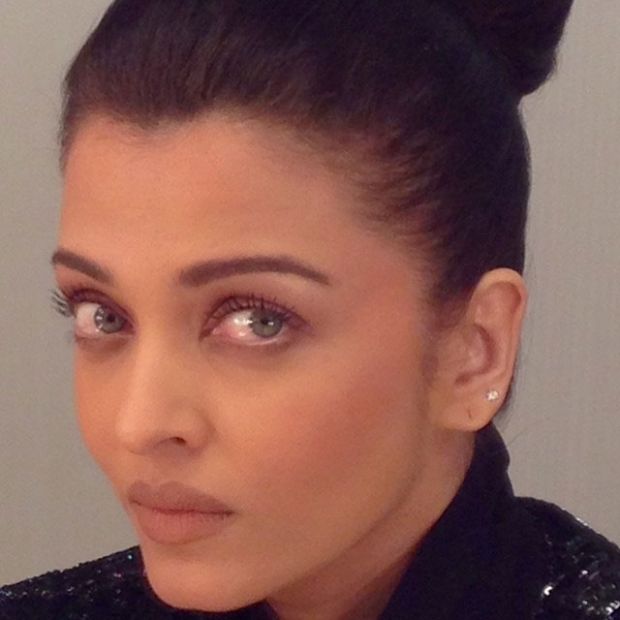 Close up of Aishwarya Rai’s look in Jazbaa

Earlier this year, Aishwarya finally returned to the sets of her comeback film.