After playing the lead in Salman Khan’s ‘Kick’ and sharing screen-space with Ranbir Kapoor in the upcoming film ‘Roy’, Jacqueline Fernandez has expressed her desire to work with reigning numero uno star of Bollywood, Aamir Khan.

“I want to work with as many amazing actors as I can, because that will only help me to grow. Of course, it is on everyone’s wish list to work with Aamir Khan because his movies always have strong content and he is a fantastic actor” Jacqueline told reporters at Dabboo Ratnani’s Calendar launch.

Aamir is yet to officially sign his next film after the super-success of Rajkumar Hirani’s PK. 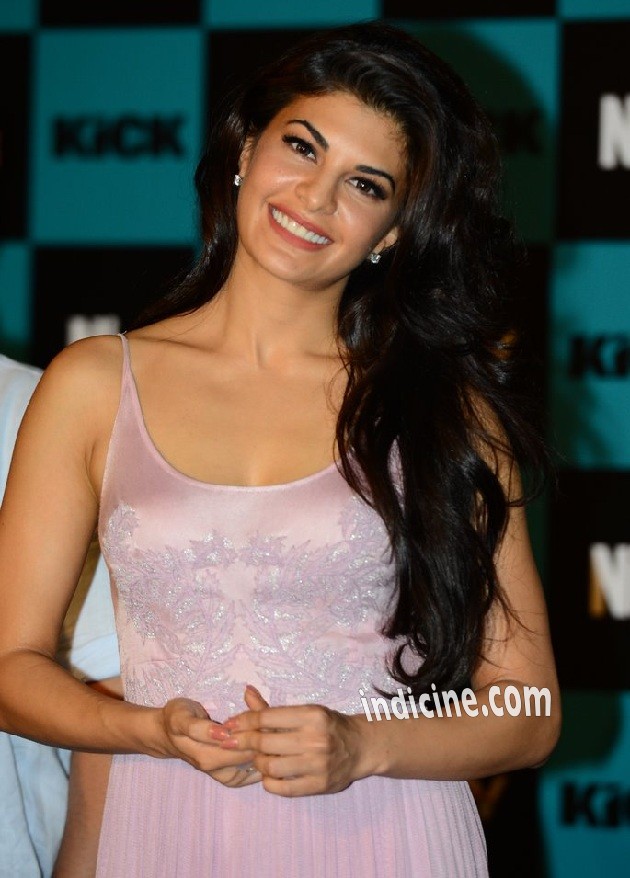