Salman Khan is finally done with his Bigg Boss Season 8 commitment, which allows him to concentrate on his upcoming film ‘Bajrangi Bhaijaan’, scheduled to release in theatres during Eid this year.

The superstar was spotted at the Jaipur airport on Monday and later travelled by road to a village named Mandawa, which is about 170 kms from Jaipur city.

Soon after the Rajasthan schedule, the cast and crew of the film will move to the picturesque valleys of Kashmir, where arrangements for a month-long schedule is underway. Amidst the natural beauty and snow, a song and a couple of action sequences will be shot, say sources close to the film.

“Kabir was always clear that he needed to shoot a portion in Kashmir. And when he discussed it with Salman, he immediately agreed. No one is worried about shooting in the valley. On the contrary, all the members of the cast and crew are looking forward to the schedule. having said that, the security arrangements are in place.” a source was quoted as saying last week.

Directed by Kabir Khan, Bajrangi Bhaijaan also stars Kareena Kapoor. The film is expected to release in the third week of July. A final release date is yet to be announced. 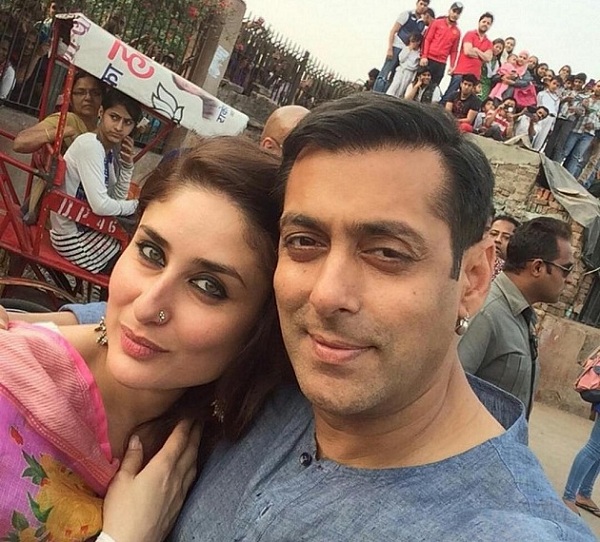