After 342 days, the shooting schedule of Farah Khan’s Happy New Year finally comes to an end today. The film went on floors on September 1st 2013 (check the photo of the mahurat shot below)

The film which is scheduled for a grand Diwali release, will be distributed by Yash Raj Films. 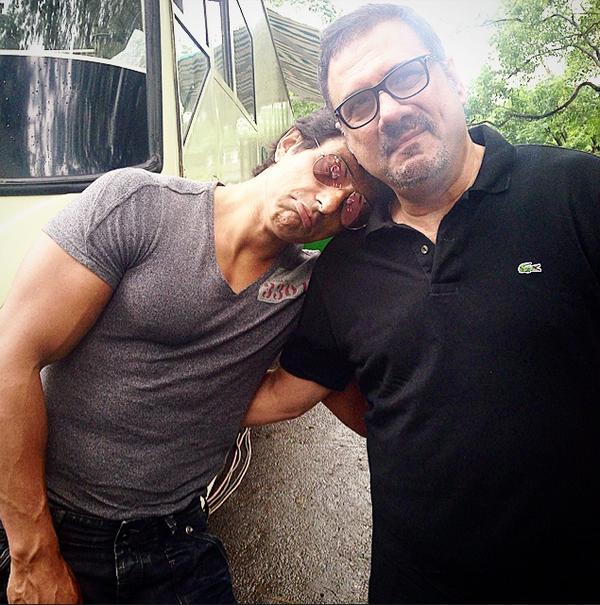