The first song of ‘Ae Dil Hai Mushkil’ has gained tremendous popularity in the last couple of weeks. Now, Karan Johar will release the second song from the album titled ‘Bulleya’. The song promo will be out tomorrow.

Ranbir Kapoor and Aishwarya Rai Bachchan are seen romancing in the song stills: Check them out.

ADHM releases in theatres during Diwali this year 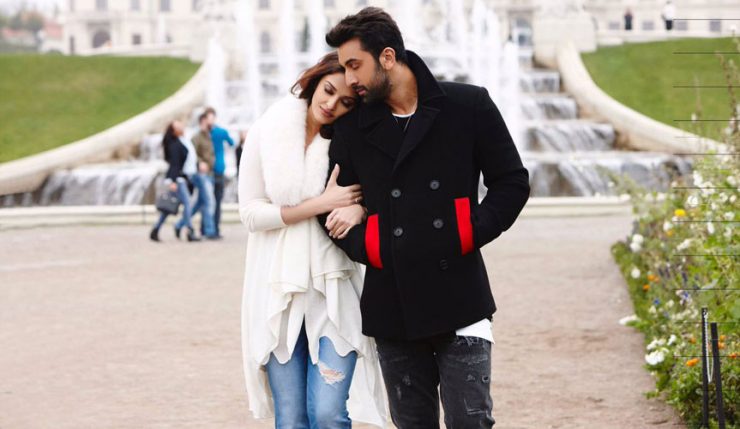 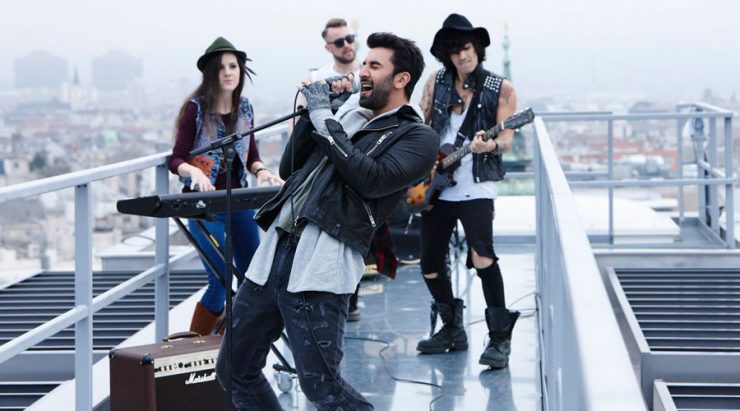 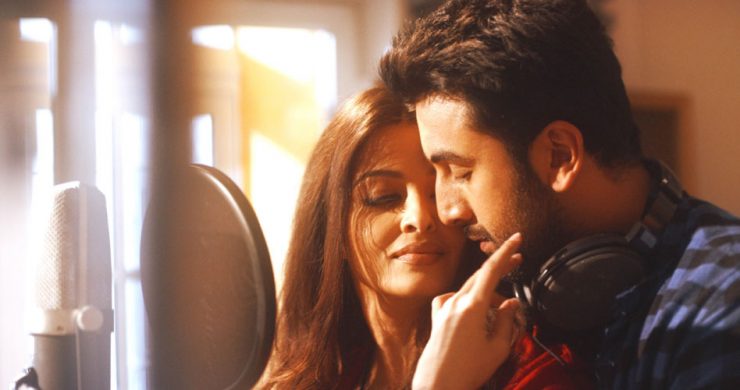