While Main Prem Ki Deewani Hoon opened well and went on to be a decent grosser, Yuva had won him critical acclaim and also ‘Filmfare Award for Best Supporting Actor’. But it was Dhoom (2004), his first hit after nearly 5 years in the industry, that proved to be a turning point in his career.  It was after Dhoom that he delivered solid successes like Bunty Aur Babli, Sarkar and Bluffmaster.

Abhishek plays a no-nonsense police officer, who cracks a case involving a motorbike gang that loots banks. John plays the leader of the gang, and Uday features as Abhishek’s sidekick in the movie.

The sequel to ‘Dhoom’, ‘Dhoom 2: Back in Action’ released in 2006, with Hrithik Roshan playing the antagonist. The third part, which released last year, saw Aamir Khan in the villain’s role. 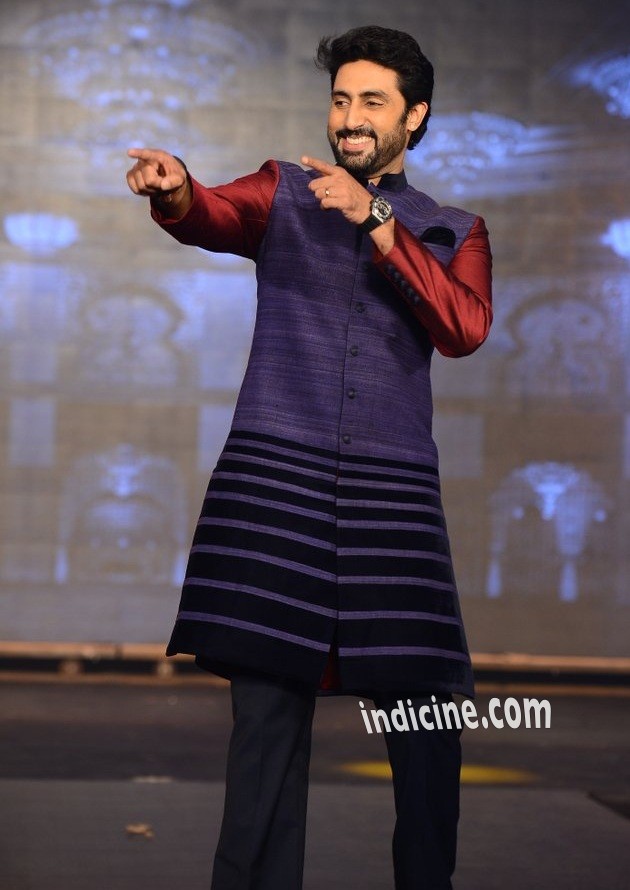