A few pictures of the Dhoom 3 cast – Aamir Khan, Abhishek Bachchan, Uday Chopra and director Vijay Krishna Acharya – from Switzerland. The pictures were sent by one of our readers, Priya.

The cast and crew of Yashraj Films’ Dhoom 3 are currently shooting for the film in Switzerland. Aamir, Abhishek and Uday met the local press and also interacted with a few fans. Dhoom 3 was first shot in Zurich and the location has now shifted to Ticino.

Aamir, who turned 48 yesterday, also celebrated his birthday with the cast of the much awaited action film in Switzerland. A crew member from the Dhoom team says, they had planned a very special birthday for Aamir, who otherwise prefers spending a quiet time with his family. 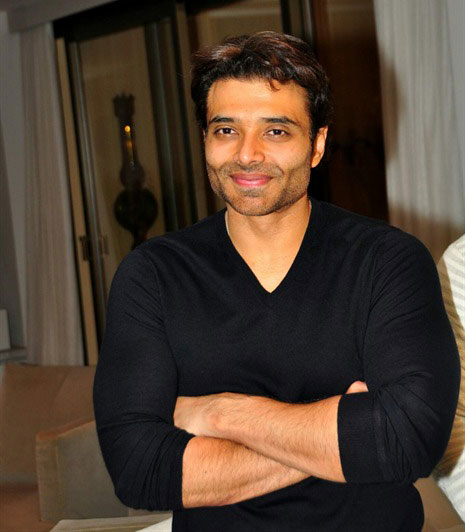 Uday Chopra who plays the character of Ali in Dhoom 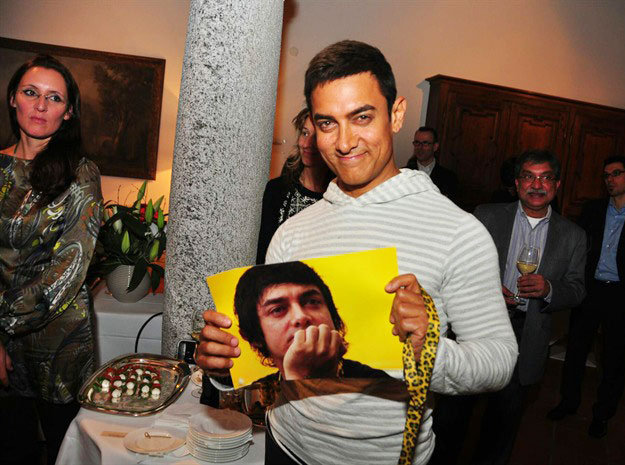 Aamir Khan gets a picture of himself

Dhoom 3 cast at the press meet in Switzerland