In the first part of this write up we analysed Shahrukh Khan’s journey from an outsider to the biggest superstar of Bollywood. Now, we carry forward King Khan’s saga in Part 2 and analyse the films that he did in the last 10 years to consistently remain at the top of his game. 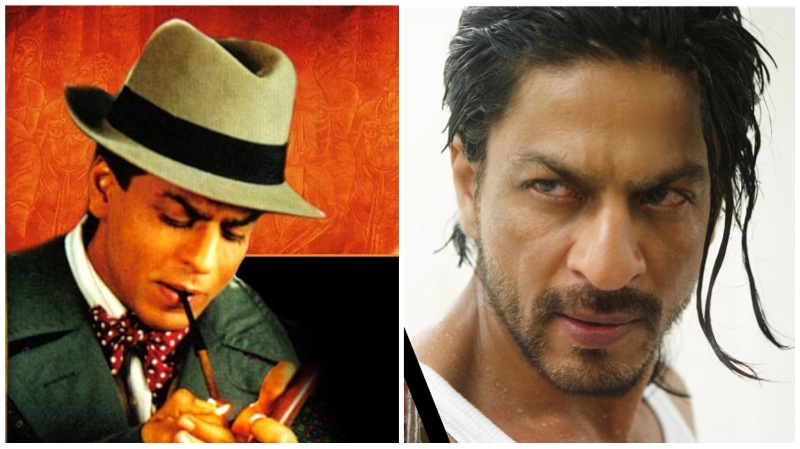 It’s quite evident that SRK has maintained his consistency and carried it forward to the next decade. He has made it to the Top 2 six times and Top 5 eight times. He has been unsuccessful just once and also had no release one year. But, as described above, SRK has been challenged several times since 2006.

Question of the Hour: Can “Jab Tak Hai Jaan” bring SRK back to the No 1 spot for the first time since 2007?