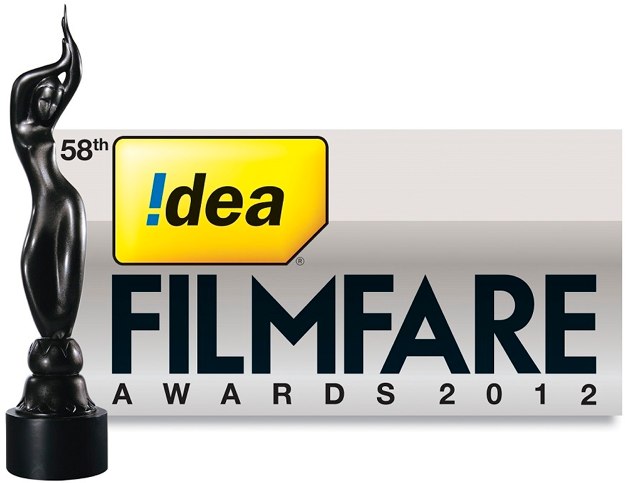 The Oscars of Bollywood.. it’s Filmfare Awards night tonight! With the entire film industry in attendance, the Filmfare Awards 2013 celebrates the best performances, movies and music of the year. Below is the full list of Filmfare Award Winners. Keep refreshing this page, for the updated list of award winners.Who do you think will win the Best Actor, Best Actress award? Who will take award the Best movie and director trophy? Tell us in the comments section below!